Tokens and virtual lands in Metaverse rise in price

At the World Economic Forum (WEF) in Davos, Switzerland, the topic of Metaverse was widely discussed. A special press conference was organized during the event. The WEF initiative entitled “Defining and Building the Metaverse” was presented.

More than 120 people were involved in creating the project. At one of the panel discussions, the first two documents of the initiative were discussed. The participants broke down the issues of accessibility, management systems and the role of the consumer in the Metaverse of the future. A working prototype of the WEF’s own Metaverse – Global Collaboration Village – was also demonstrated during the forum.

As often happens, global tendencies resonate with what is happening on the crypto market. A December CoinWire survey of more than 10,000 people interested in cryptocurrencies. Showed significant interest from people in the industry in Metaverse in general. More than 60% of respondents think that technology can reshape the mechanisms of social interaction and entertainment.

Survey participants also believe that the spread of metaverse will change the scenarios of interaction with finance, business and education spheres. More than half of those who have invested in metaverse-related companies in one form or another confirmed that they also own crypto assets.

Tokens from Metaverse projects go up in price

There are at least three major metaverse. The capitalization of their internal assets is estimated at hundreds of millions of dollars: The Sandbox, Decentraland and Otherside. The growing excitement around virtual spaces provokes demand for project tokens. In the first month of this year, the domestic cryptocurrencies of the leading metacities are already showing growth of tens of percent. And creating a trend of price growth for less-capitalized assets of the Metaverse category as well.

Decentraland’s domestic currency (MANA) has doubled in just two weeks. The coin began to rise in value on January 13, when the developers announced several technical innovations in the official Twitter account of the project. And it showed itself as one of the most profitable crypto-assets for investing. Which rose in the first month of this year.

The Sandbox native token (SAND) showed an increase of more than 80% in the same period. And the internal currency of the Otherside universe (APE) has grown about one and a half times since the beginning of the year. The growth of the latter is associated with the excitement around the launch of the NFT collection. Which gives access to the new Dookey Dash game from Yuga Labs, the company behind Otherside. NFT passes were given to image holders from the Bored Ape Yacht Club and Mutant Ape Yacht Club. And their daily secondary market turnover after launch exceeded $27 million.

Some cryptoprojects do not imply the creation of metaverse as such. But aggregators categorize their coins as “Metaverse”. As a rule, these are developers of Play-to-Earn (P2E) games or other services indirectly related to virtual worlds. Whose assets, like digital land parcels, are traded on the open market in NFT form.

As for parcels of land in the metaverse. This form of investment has been quite successful in the past year. According to a report by marketplace Parcel.co. Despite the turmoil in the crypto market, the turnover of virtual real estate transactions in 2022 grew by 180%. And it exceeded $1.4 billion, up from $0.5 billion in 2021.

Leader in site sales was the Otherside project. It’s own metaverse was launched last May. The excitement around the land was provided by an extensive marketing campaign. As well as a common storyline tie Otherside with the acclaimed NFT-collections BAYC and MAYC. According to our analysts, within three months after the launch digital land sales in Otherside reached $ 900 million. And in general, last year the project took over 75% of sales.

Others leaders in sales for 2022 include The Sandbox (11%), Decentraland (5%), NFT Worlds (8%) and Somnium Space (1%). The market leaders also had the largest sales: 333.33 ETH in Otherside, 100 ETH in The Sandbox, and 81 ETH in Decentraland. Plots in several less capitalized metaverse. Which are still in development. They are also traded as an asset on NFT marketplaces. Their secondary market turnover over the past year is estimated at $60 million.

The growing adoption of VR technology and the development of virtual worlds has spurred demand for virtual land. This has sparked sales both within the cryptocommunity and from global brands. The future prospects for this market remain optimistic. That’s because the metaverse sphere is attracting more and more attention and investment. In 2023, the focus of the market will be on games in the Web 3.0 segment. As well as the digital fashion industry and various scenarios for the use of virtual land plots. 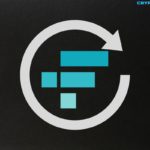 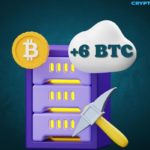 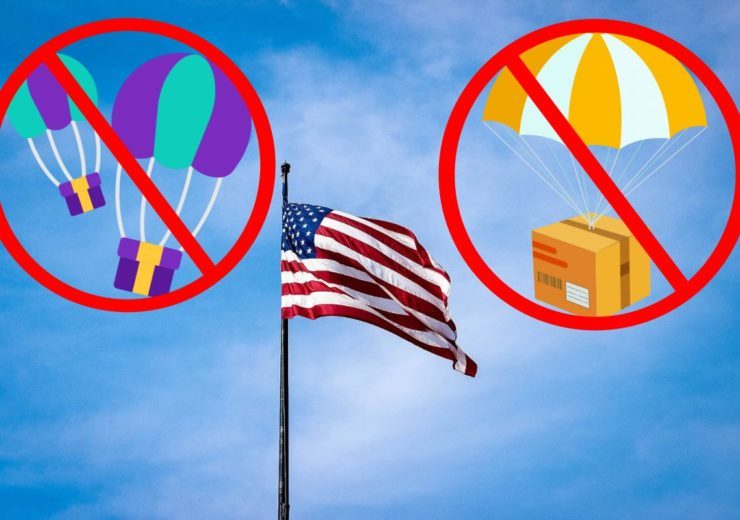 SEC accused the Hydrogen platform of illegally distributing securities. Including... 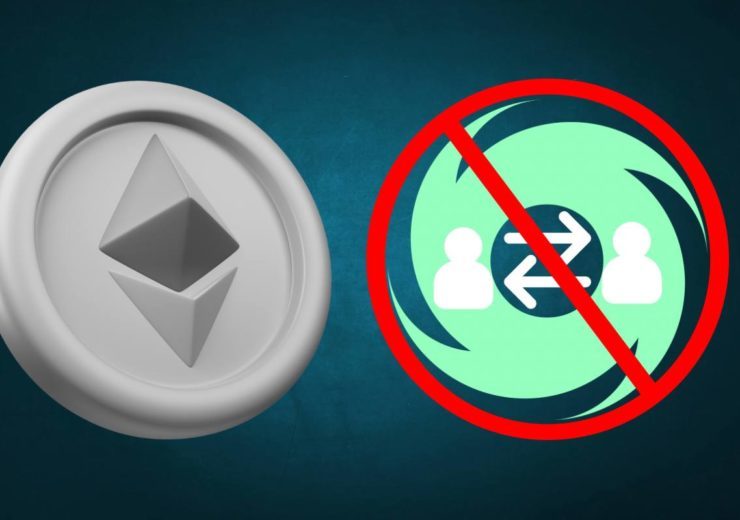 Tornado Cash is under attack again. Most MEV bots do not handle addresses of this...