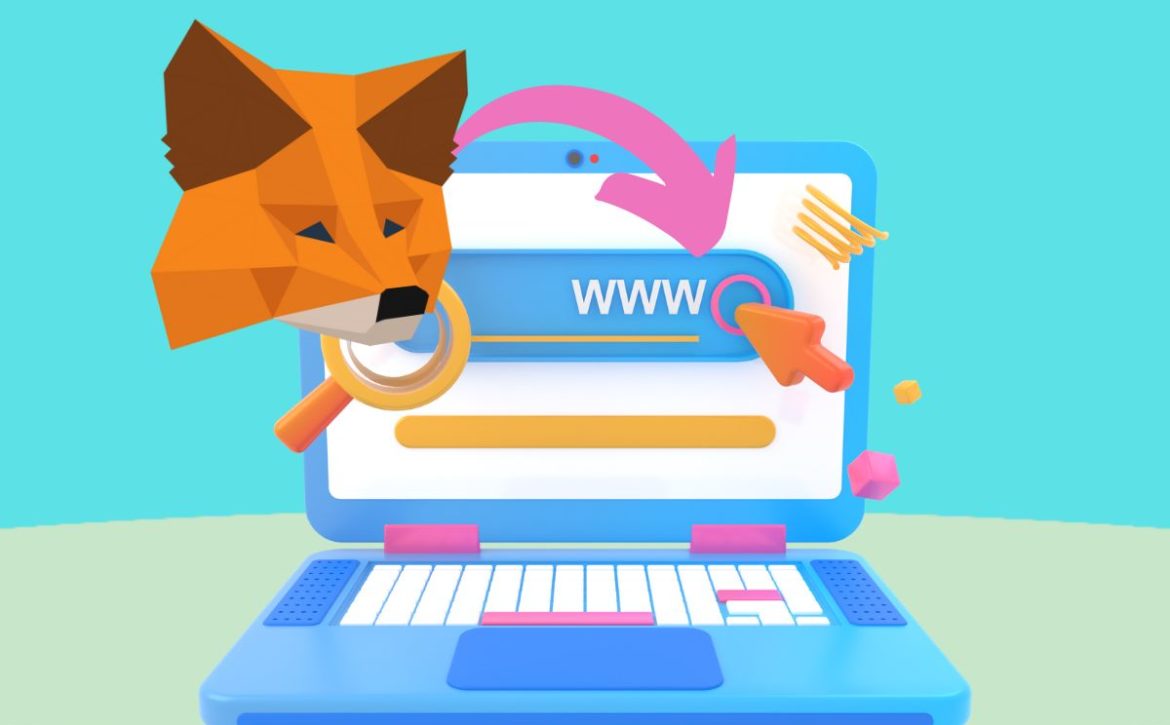 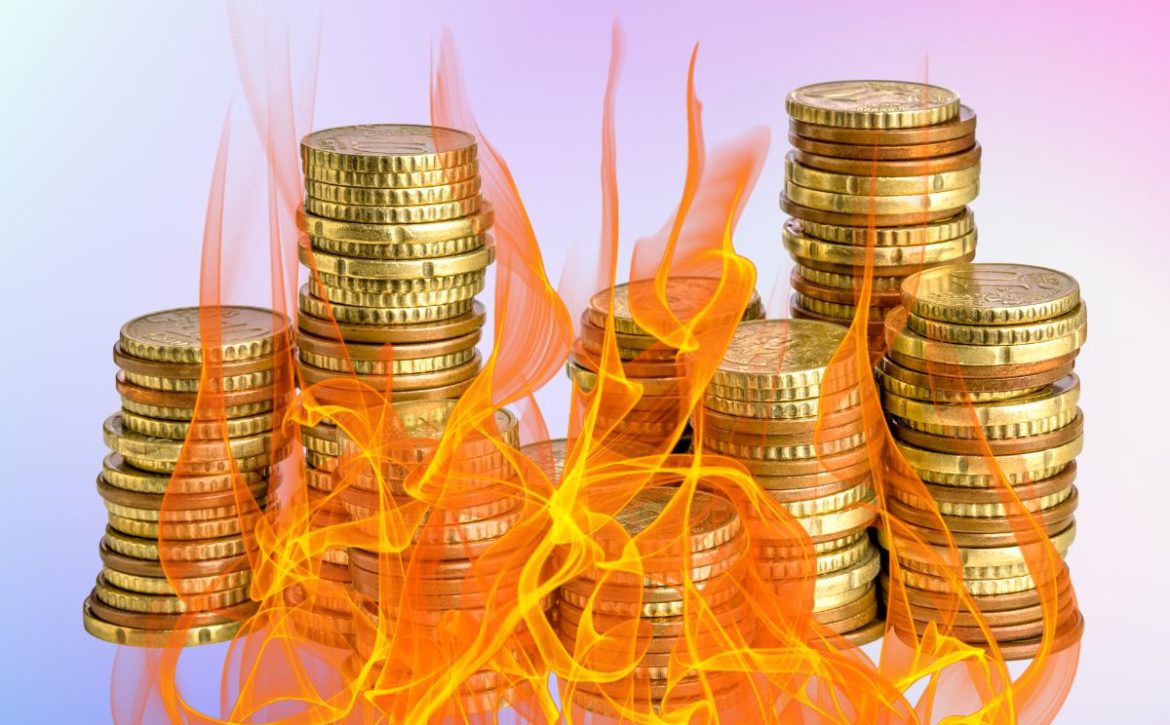 Why project developers burn millions of dollars worth of their tokens, our Crypto-Upvotes experts explain

Why and how do developers burn their tokens, and what benefit do investors get?

Cryptocurrency burn is an intentional destruction of a certain number of tokens in circulation. Many cryptocurrency projects use this mechanism to regulate issuance. Tokens can be destroyed for several reasons: for example, in order to increase token prices. Burning some coins makes each remaining token more in demand and its price goes up.

Cryptocurrencies are also withdrawn from circulation to prevent inflation and depreciation of assets. With unlimited issuance, the amount of coins is constantly increasing, and each individual token gradually depreciates in price. Then developers conduct incineration to prevent fall of cryptocurrency’s price. Thus, there is always about the same amount of cryptocurrency in circulation. Volumes and frequency of this operation depend on the speed of issuance.

Some projects destroy coins after ICO if not the entire amount of cryptocurrency was sold during campaign. In this case, developers retain price of coins already purchased by investors.

How to burn cryptocurrencies

Transaction fees are usually sent to miners. But there are cryptocurrency projects in which these funds are burned. To do this, a transaction is conducted in which fees are set at an amount required to be burned. Sent tokens remain in blockchain, and excess funds are “burned” by this system.

Sometimes developers initially put a Proof-of-Burn algorithm on blockchain. When a transaction takes place, miners send some of coins to a special address that no one else has access to. This transaction is recorded in blockchain, which is proof-of-burn for tokens.

Burning in a dead wallet

A lot of projects use burn through a wallet with no private keys. Amounts that need to be destroyed are sent to it. There is no access to such a wallet. Therefore, any interaction with tokens at such an address is unavailable. Projects openly publish data on such wallets and burn operations.

In August 2021, ETH ecosystem updated and changed its fee structure. Transaction fees in a block (for gas) began to be sent partly to network for burning and partly to miners as rewards. Today, major Ethereum “burners” are NFT-marketplace Opensea and crypto-platform Uniswap. Volume of token destruction is about 900,000 ETH per year.

In 2017, Binance issued 20 million BNB and announced plans to burn tokens quarterly and will do so until half of their tokens are destroyed. From end of 2021, amount of tokens to be burned is calculated automatically and depends on the number of transactions on exchange.

Binance also destroys a portion of the BNB Chain gas fee in real time. Exchange practices burning by transferring money to an address that is not available for use.

Cryptocurrency’s algorithm has had a token burning mechanism from the very beginning. Each transaction destroys 0.00001 XRP. The concept of the project implies a certain number of coins. Which should not increase, which, according to developers’ idea, will allow avoiding inflation. At the same time, this algorithm reduces numbers of spam transactions.

Who benefits from token burning and what investors get from it

By burning coins, developers buy them back with their own money, or somehow sacrifice part of their profits. However, still remaining holders of this cryptocurrency, they are betting that asset will grow in value in future. Coin destruction is done to make cryptoprojects more successful and attract more holders.

Burning tokens can be compared to buying back shares in a normal financial market. Companies buy back their securities in order to reduce their number on market and strengthen their quotes. This strengthens position of shareholders and company.

At the same time, burning coins can strengthen reputation of a crypto project. Destruction of tokens left unsold after the initial offering. Increases the level of trust in developers and contributes to the growth of the token price on the crypto market.

Investors also benefit when a project burns unsold tokens after an ICO. Using this type of tool shows that developers believe in their project and that their cryptocurrency will grow in the long run.

Our Crypto-Upvotes experts believe that burning coins does not guarantee an increase or stabilization of price. If project is not in demand, reducing the number of tokens will not affect its price in any way. Also, one should not rule out effects of general market conditions. In periods of increased uncertainty, destruction of a cryptocurrency may not have desired effect. 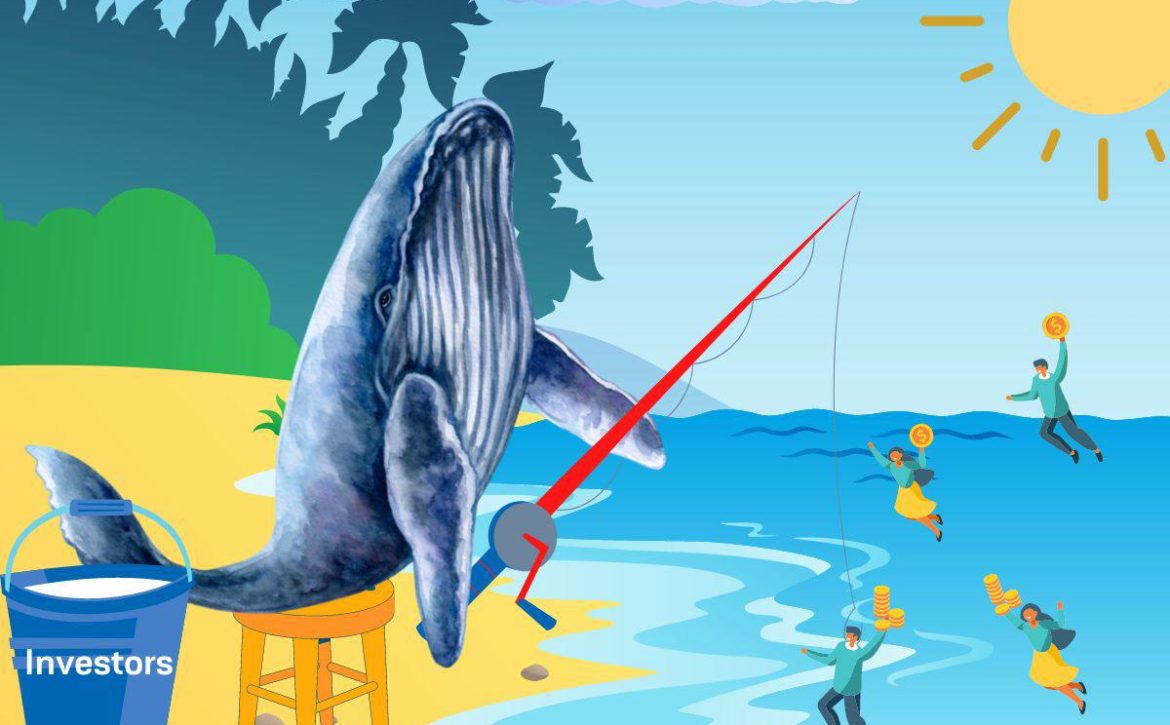 Crypto Market Manipulation: How Whales Make Money from Us – Crypto-Upvotes

Why it’s not a good idea to buy a rapidly growing asset and use highly leveraged debt. And under what conditions do most new users lose money because of Whales

Many cryptocurrency users believe that big investors, known as Whales. They use media hype and technical manipulation of cryptocurrency exchanges for their own profit. It is believed that the income received from such actions, Whales receive at the expense of losses of many smaller investors.

Crypto-Upvotes experts told us what schemes Whales use to manage prices in crypto markets. And how not to fall into a trap prepared by them.

Our experts tell us what manipulation schemes Whales use

Whales use the same schemes to manipulate the price of an asset. As do most famous investment funds or banks on the stock market. In exchange trading and speculation, psychological factors always matter. It is enough to leak FUD about problems of this or that crypto-platform. As their tokens begin to decline in price. Also our Crypto-Upvotes experts give an example of tweets of Elon Musk. After which the value of some “meme” cryptocurrencies quickly rises.

Another popular method of manipulation is through volume sales or purchases of assets. Selling can stimulate a decline in the value of BTC and other coins. Or be a signal that the price will start to fall. A large purchase of an asset by an institutional investor could be the result of insider information. And predict a rapid rise in price of coin.

There are quite a lot of opportunities to manipulate the price. Informedness of exchanges themselves allows Whales to create conditions for short-term price changes. Clients of some exchanges say that after making the first serious profit on margin accounts (futures contracts). They have problems with opening “sell stop” and “buy stop” orders. Which automatically and unnoticeably for trader change to other types of orders. For example when BTC quotes were balancing near $20,000. FTX clients began to complain about the inability to place buy orders below that level. Because their prices “are out of the range calculated by this platform”.

Another way to manipulate without direct sales. Is to create “walls” of buying or selling. By setting high volumes to sell at lower market limits. It forces those who want to sell to lower their prices quickly. After that price falls and the “wall” goes even lower. In fact, Whale is not even directly involved in trades in this scheme. But he provokes other traders to conduct transactions under much worse conditions for themselves.

A huge number of bull and bear traps are created specifically to take money from new investors. Therefore, investors without experience are advised to engage in long-term investments.

Therefore, we should not be focused on actions of large investors. You have to follow their actions, but don’t try to repeat all their actions yourself. That way there is less chance that Whales will use you for their own goals. And forcing you to buy or sell something. Make your own decision, not influenced by tweets from Elon Musk.