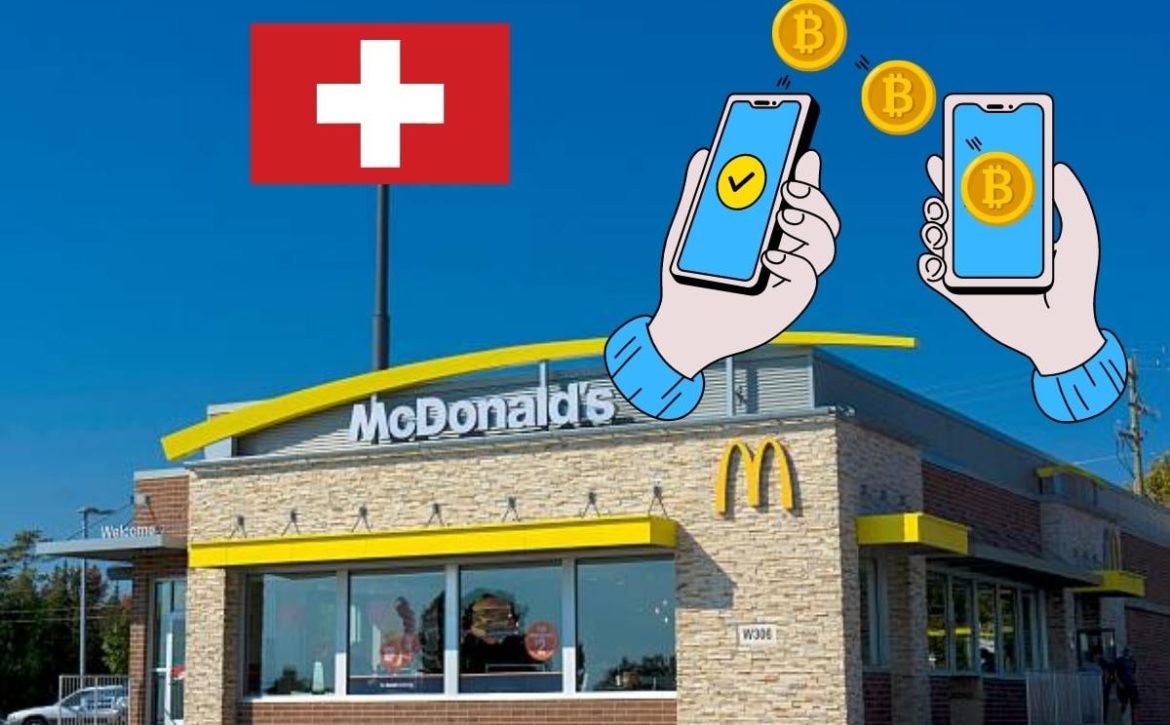 McDonald’s is conducting an experiment with сryptocurrency in a European city with a population of 63,000 people. It is also possible to pay with stabelcoin USDT

McDonald’s restaurant in Swiss Lugano began to accept cryptocurrency as payment. Bitcoin Magazine published a video of ordering in this restaurant on its Twitter. McDonald’s accepts Bitcoin and stabelcoin USDT from Tether.

In March 2022, the city of Lugano recognized Bitcoin, USDT and LVGA token as a means of payment. The city also signed a memorandum of understanding with Tether. In that memorandum, the company created two funds – $106 million to support crypto startups and $3 million for local stores and businesses.

Local residents can pay taxes with cryptocurrency. It is assumed that in the future they will also be able to pay in digital assets for parking tickets, utility bills and university tuition. Our experts note that already now more than 200 stores and businesses will accept cryptocurrency for products and services. 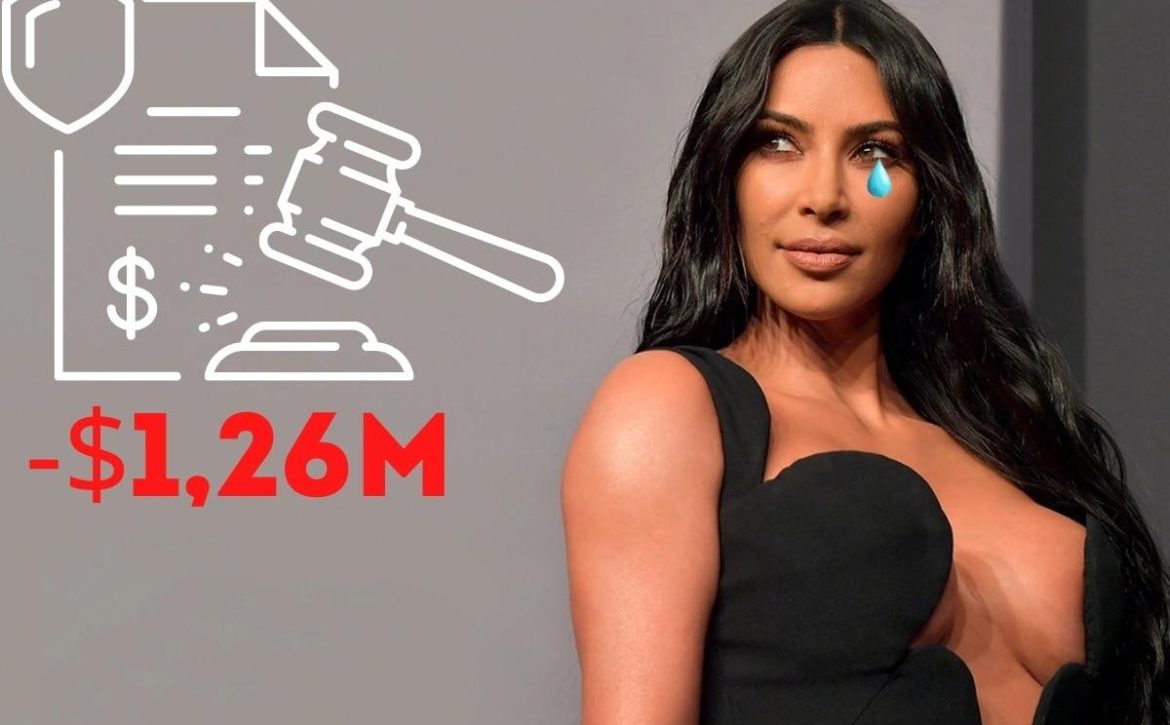 The Securities and Exchange Commission fined TV star Kim Kardashian $1.26 million. For promoting the cryptocurrency EthereumMax (EMAX) on social networks. Superstar did not disclose the income she received for this promotion, according to a press release from SEC.

“Ms. Kardashian case serves as a reminder to celebrities and others. That the law requires disclosure to the public of when and how much they are paid to facilitate an investment in securities,” said SEC Chairman Gary Gensler.

Kim Kardashian violated a provision of federal securities laws prohibiting advertising. Without admitting or denying the SEC charges, Kardashian agreed to pay $1.26 million. Included in her indictment is compensation for advertising revenue she received of about $260,000. And interest and a fine of $1 million. Kardashian also agreed not to promote cryptocurrencies for three years. 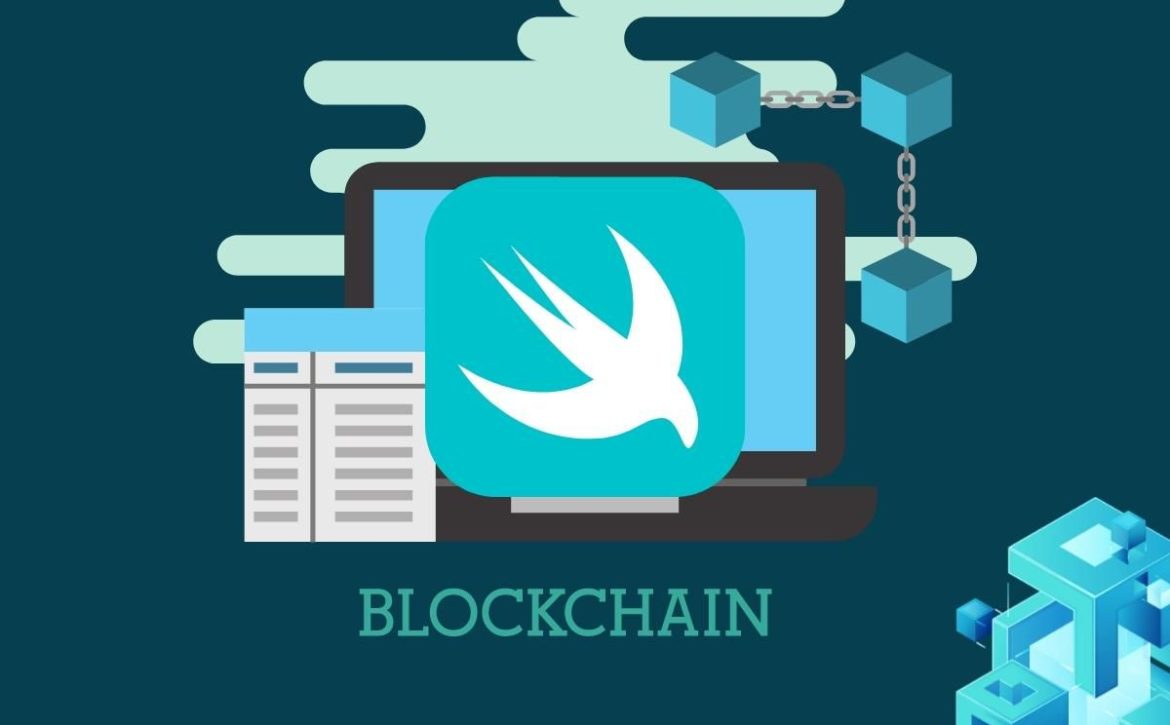 SWIFT system will unite almost all blockchains. And it will give traditional financial institutions access to various cryptocurrencies on one platfor, Crypto-Upvotes expert review

Interbank messaging system SWIFT and decentralized oracle network Chainlink announced that they are working together on a proof-of-concept (PoC) blockchain project. This project will allow traditional financial companies to conduct transactions on a platform that supports virtually all blockchains. Chainlink co-founder Sergey Nazarov and SWIFT Chief Strategy Officer Jonathan Ehrenfeld Sole announced it at the SmartCon 2022 conference in New York.

SWIFT is the most widely used platform for traditional cross-border transactions, connecting more than 11,000 banks worldwide. Now it can take up to several days for a payment to go through this network. And moving to blockchain should significantly reduce that time. 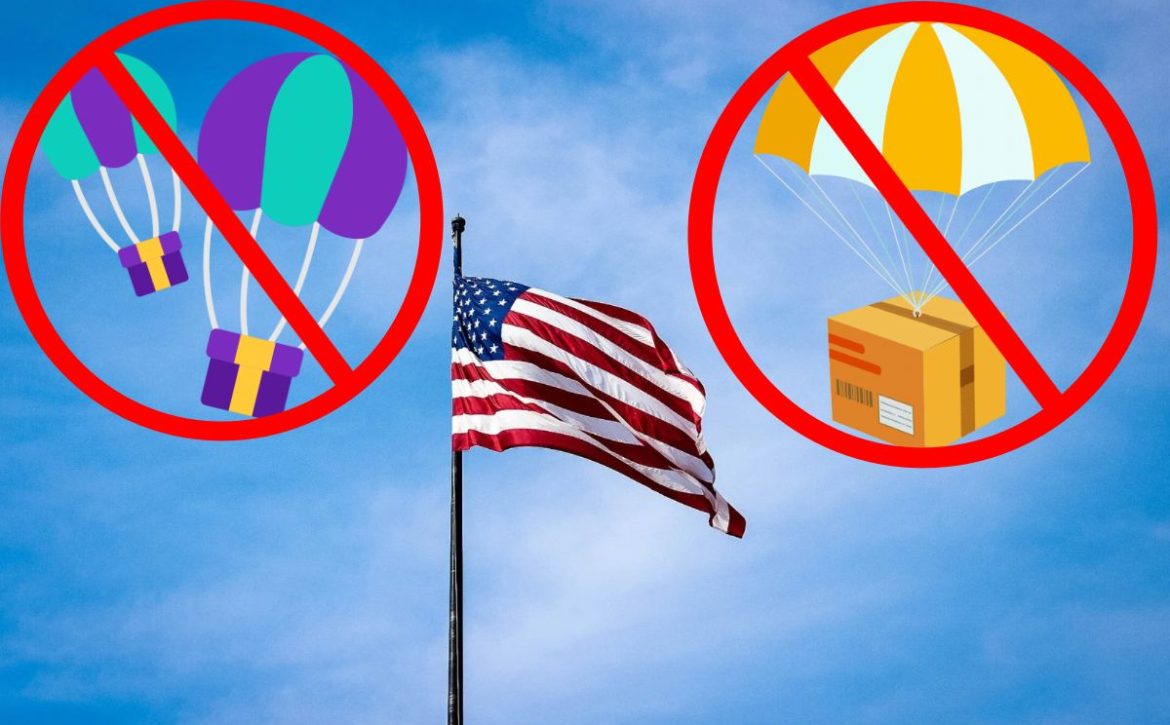 SEC accused the Hydrogen platform of illegally distributing securities. Including through Airdrop

The U.S. Securities and Exchange Commission ruled that Airdrop (the free distribution of tokens) are illegal means of distributing securities. The charges against Hydrogen Technology Corporation indicate this. As well as its former CEO Michael Ross Kane and Moonwalkers CEO Tyler Ostern.

An SEC lawsuit says that in 2018, New York-based Hydrogen, which had ceased operations at this point, created a Hydro token. And then publicly distributed it via airdrop. These were rewards to individuals for promoting their token, rewards to employees, and in the form of direct sales on cryptoplatforms. Likewise, the SEC alleges that Hydrogen hired South African firm Moonwalkers after distributing its token. This was done to create the false appearance of market activity regarding Hydro token. As a result of this manipulation, Hydrogen made a profit of more than $2 million.

Our experts also noted that SEC has requested injunctions against defendants for participation in certain types of activities. And including the distribution of securities. 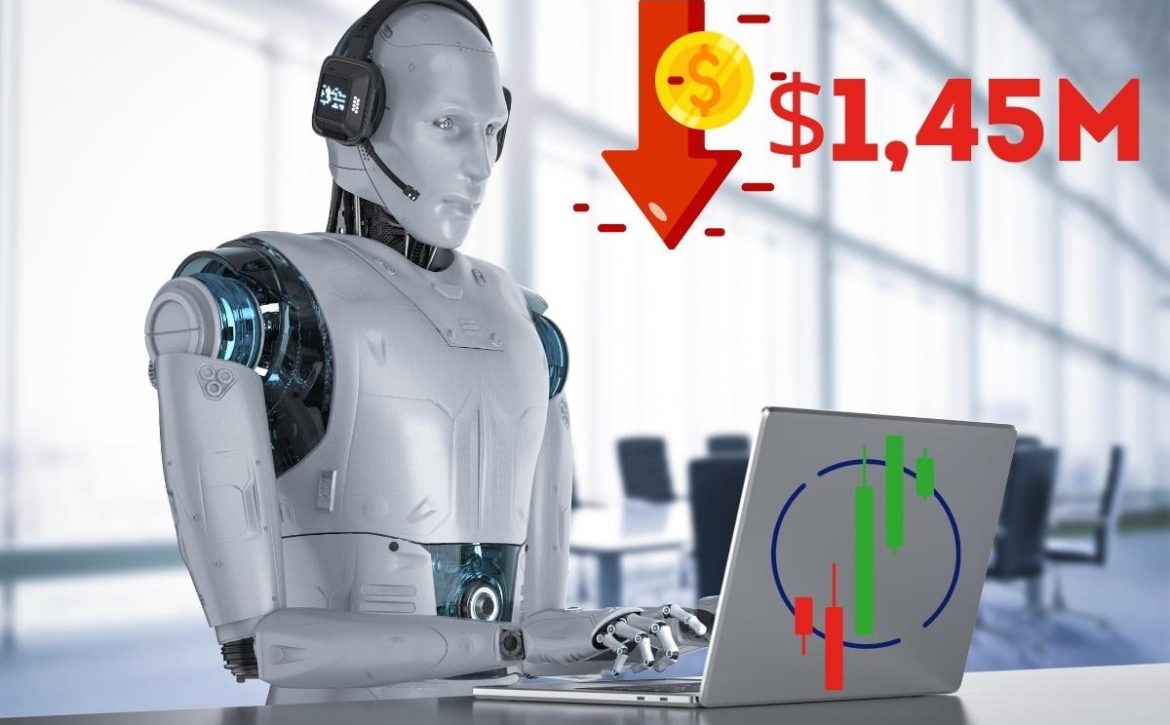 Scammer was offered a reward of 1% of the stolen money from arbitrage bot mev-bot. For return of the remaining amount within 24 hours.

Hacking of arbitrage mev-bot led to the loss of 1.1 K ETH (about $1.45 million). It was reported on Twitter by PeckShield, a cybersecurity company. Analysis of this transaction showed that cybercriminals used a code vulnerability to substitute an arbitrary address for the funds transfer.

Mev-bots (also called flash bots) search for transactions suitable for arbitrage trading. The use of such programs makes it possible to profit from price differences on different exchanges.

Funds stolen in an attack on a bot called 0xbad belonged to many of its users. PeckShield reports that the community has announced that it is willing to consider the hack as the work of a “white hacker.” If the stolen funds are returned by the end of the day on Sept. 28. It has also been offered to fence 1% of the stolen money. Otherwise, an investigation will be initiated.

Our experts note that usually, if a hacker is recognized as a “white hacker”. Affected companies leave him as a reward of 10% of the funds stolen by him. But in this situation they offered only 1%. 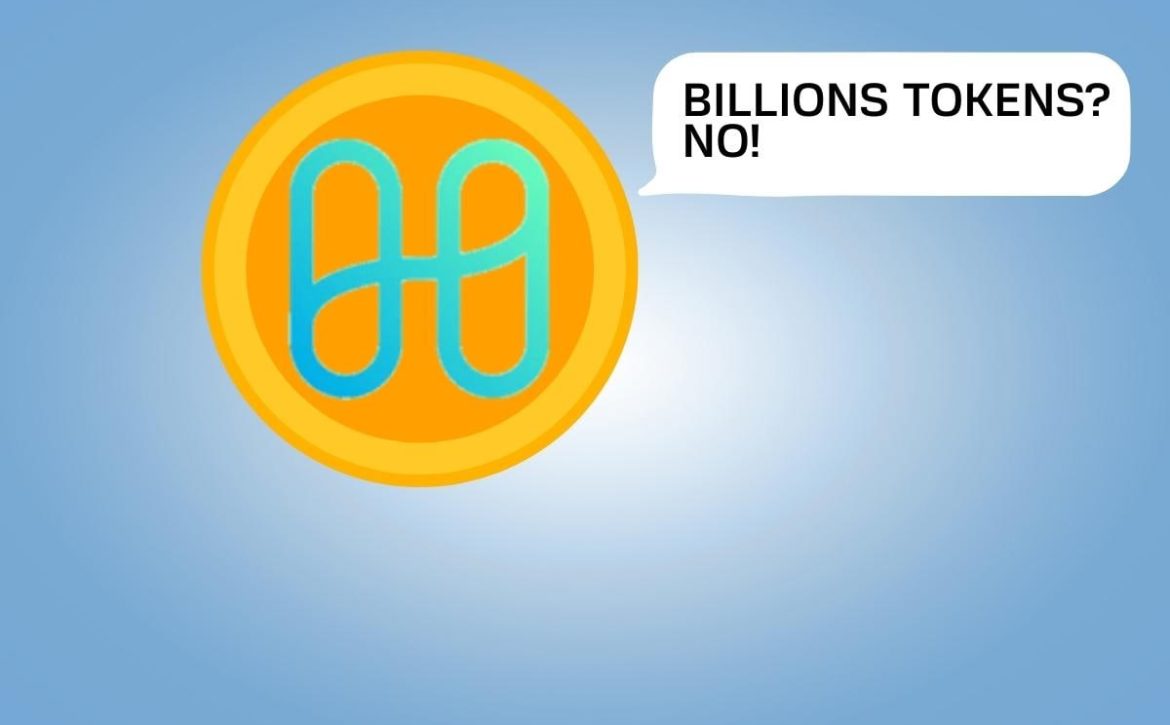 Harmony blockchain developers have changed their plan to give users their money back. Which were stolen in Horizon blockchain bridge hack.

The Harmony network team has abandoned its plan to issue billions of ONE tokens to reimburse customers. Who were affected by the Horizon blockchain bridge hack, according to the platform’s blog. This proposal was put to a vote. As a result, it became clear that this community did not support this plan.

In late June, a hacker hacked Horizon Bridge. Which allowed transferring tokens between the Harmony blockchain and other networks. He then stole about $100 million worth of cryptocurrency. That incident led to the loss of 14 different types of digital assets on about 65,000 wallets.

The Harmony proposal included a monthly refund to customers in ONE tokens for three years and a hardfork. Two upgrade options were put before their community for evaluation. The first option is 100% compensation with an issue of 4.97 billion ONE. And second option is 50% compensation with issue of 2.48 billion coins

Instead, developers propose to use project treasury for reconstruction. And also for development of this project. A detailed description of how Harmony will develop mechanisms for the effective use of funds. Which are allocated for recovery, will be published separately.

Our experts say that in late June, a few days after they stole assets Harmony developers announced a reward of $ 1 million for recovery money. Then later, rewards were increased to $10 million. 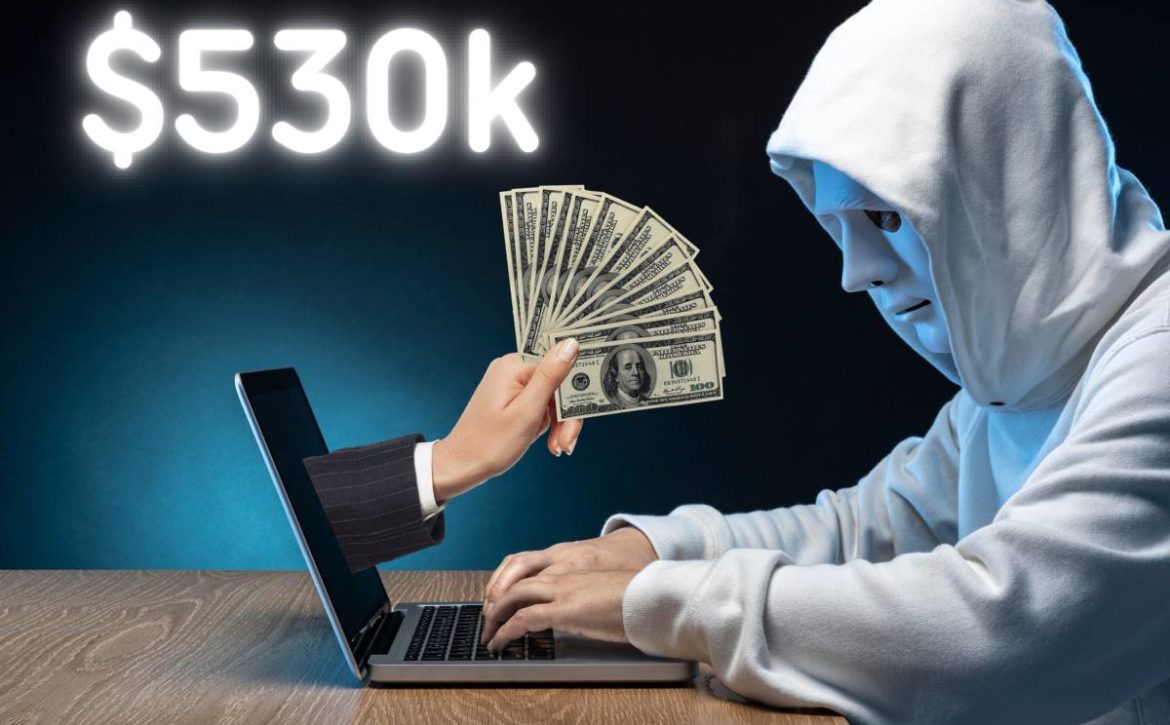 White hacker known as Riptide discovered a bug in the Arbitrum protocol code. This error could have resulted in loss of millions of dollars

“White hacker” under nickname Riptide received 400 ETH (about $531 K) from Arbitrum protocol for finding vulnerability in the code, about which he wrote in his blog. Because of the critical bug he found, scammers could make millions of dollars. They could divert funds between Ethereum and the new version of the Arbitrum Nitro protocol, which launched a few weeks ago.

“White hacker” Riptide is in business of identifying bugs in codes whose developers offer rewards for doing so on the ImmuneFi platform. According to Riptide, there is a 100% certainty that developers will make a mistake when writing contracts. Or deploying or updating smart contracts.

Riptide knew that Arbitrum Nitro, Ethereum network scalability solution, was running an update and scrutinized the code. And as a result, he discovered a place in the program where the scammer could set up his own address to accept all incoming deposits in ETH.

Riptide reported vulnerability to Arbitrum developers and was rewarded with 400 ETH. However he wasn’t satisfied with his reward. Because the maximum reward for finding the bug, given by the protocol team, was $2 million. He commented on his reward negatively. Riptide stated that it is a bad idea to pay little for such mistakes. This way companies make “white hackers” think about joining ranks of “black hackers”. 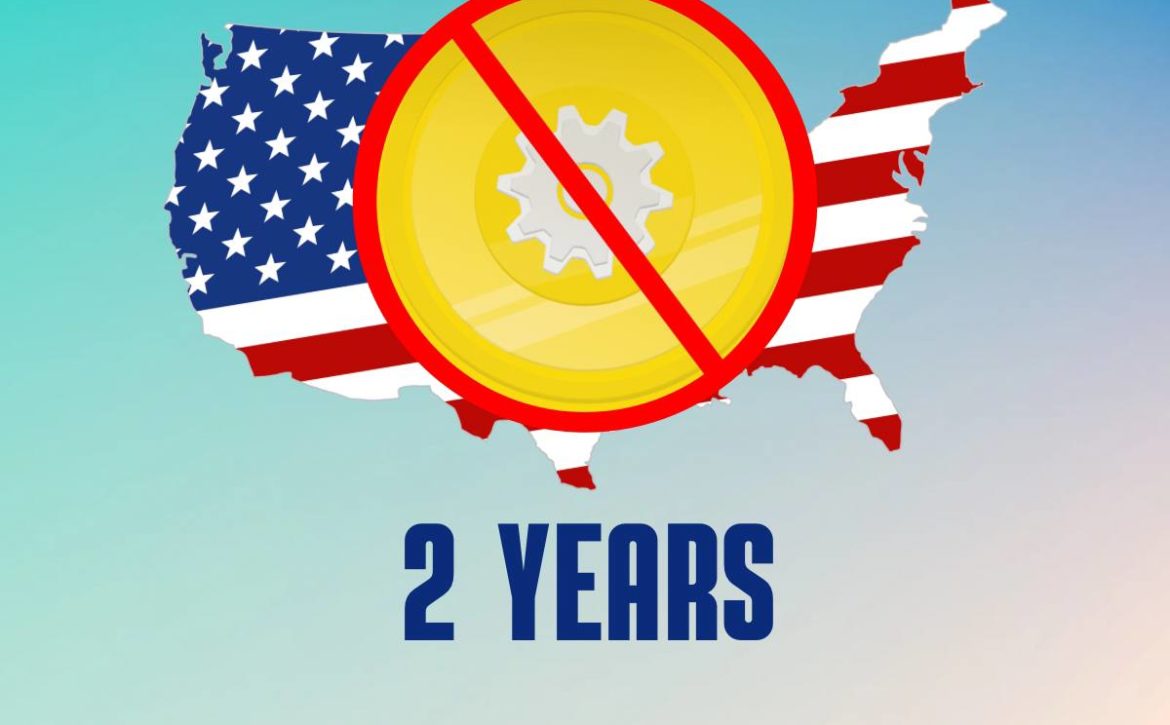