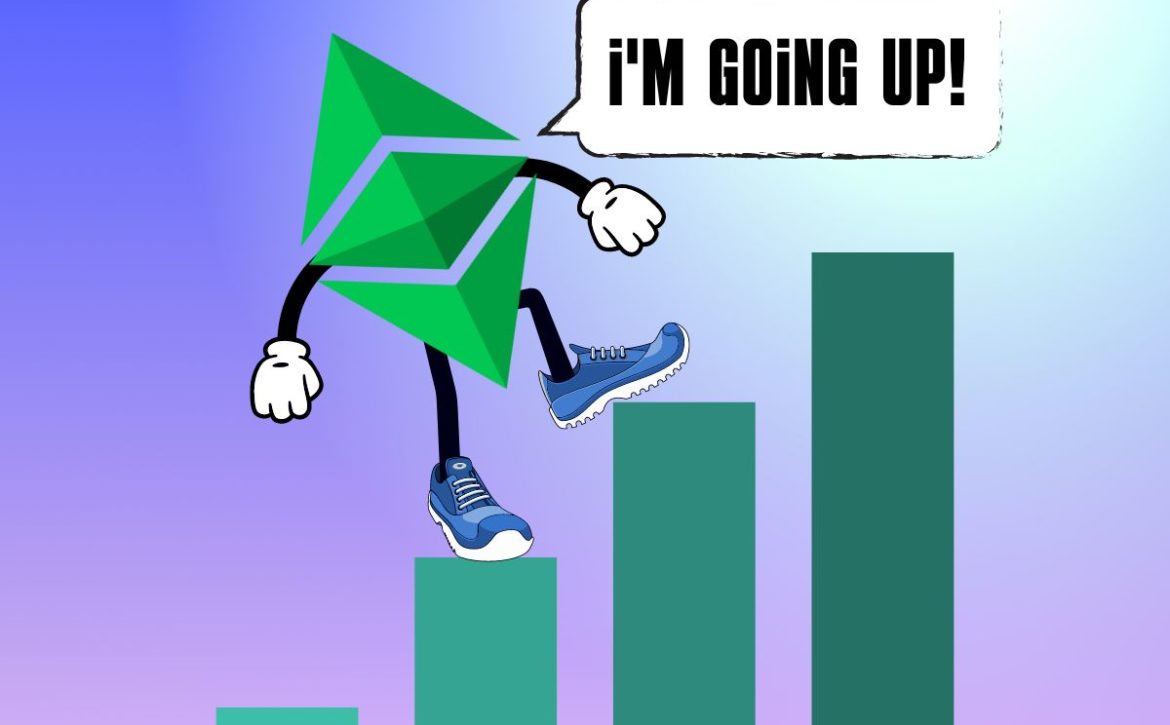 Cryptocurrency Ethereum Classic (ETC) shows significant growth. Having risen by 45% in the last month alone. On July 28, ETH reached $34, gaining more than 23% in one day. Ethereum Classic is currently ranked 20th in cryptocurrency capitalization at $4.61 billion with a daily trading volume of $5.26 billion.

Rise in price of coin began after announcement that main Ethereum network will switch to new operation protocol (Proof-of-Stake) at the end of September. This transition will mean the end of ETH mining. Due to this event, and because Ethereum Classic blockchain uses the same mining algorithm. All ETH miners can start migrating to ETC.

Ethereum Classic cryptocurrency appeared in 2016 as a result of a hard fork of main Ethereum network. Because reason for blockchain forking was hacking of DAO investment project. And the theft of about 3.6 million Ethereums from it, which at that time amounted to about $60 million. Developers of Ethereum Foundation project conducted a blockchain split to compensate for losses.

Ethereum Classic began to appreciate after announcement that ETH will switch to Proof-of-Stake (PoS) in fall. Ethereum Classic will remain its only major blockchain with smart contracts after main network switches to a different algorithm. Which run on classic PoW and Ethash mining algorithm.

Miners will migrate to the ETC network because of specific ASIC chips. Migration of miners will theoretically strengthen security of Ethereum Classic network, which has been attacked several times. Developers of fork are counting on growing interest of smart contract owners, who will not want to migrate to PoS.

ETC has been showing growth for the last few days. It is very likely that the volumes we are now seeing from the big players and companies. Who are buying up the asset in order to further hold on to it.

Our Crypto-Upvotes experts have noticed that mining pool Antpool. Which is affiliated with mining equipment maker Bitmain. It has invested $10 million in Ethereum Classic ecosystem. It also intends to accept accept ETC for payment for its products. Our experts say that in bull market ETC price with support of corporations can go up to $100+.

What will be effect of Ethereum move to POS for ETC

For holders of large scale crypto farms, ” classic” PoW algorithm is more profitable. Than new PoS, to which Ethereum main network is migrating. Traders take into account in their estimates of cryptocurrency that transition to PoS in Ethereum Classic is not planned and mining in this system will be profitable for all major mining players.

It’s too early to talk about mass transition of miners from Ethereum to Ethereum Classic. But interest in ETC has clearly emerged. This is evidenced by the local maximum hash rate of Ethereum Classic network. In any case, the vast majority of GPU miners will stay on ETH until its transition to PoS.

Ethereum and Ethereum Classic mining has clear advantages over BTC mining. Because net profits are higher due to lower power costs compared to ASIC equipment, especially during a bear market. 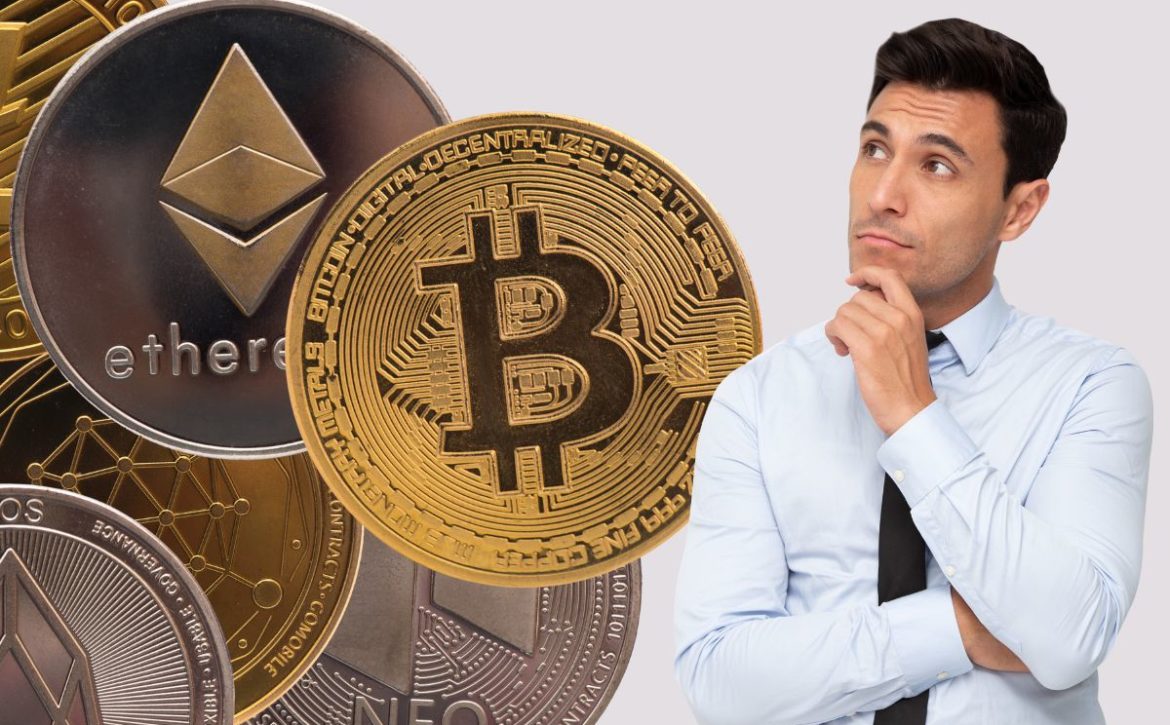 Our Crypto Upvotes experts remind us of meme tokens and explain why they can show growth in medium term.

During Crypto Winter, there are many negative forecasts in market at the moment, high “fear” index of investors and tense situation on cryptomarket, we suggest to focus on tokens with high social resource and low fundamental component in mid-term planning. Assets that fit this category perfectly are “meme” tokens. 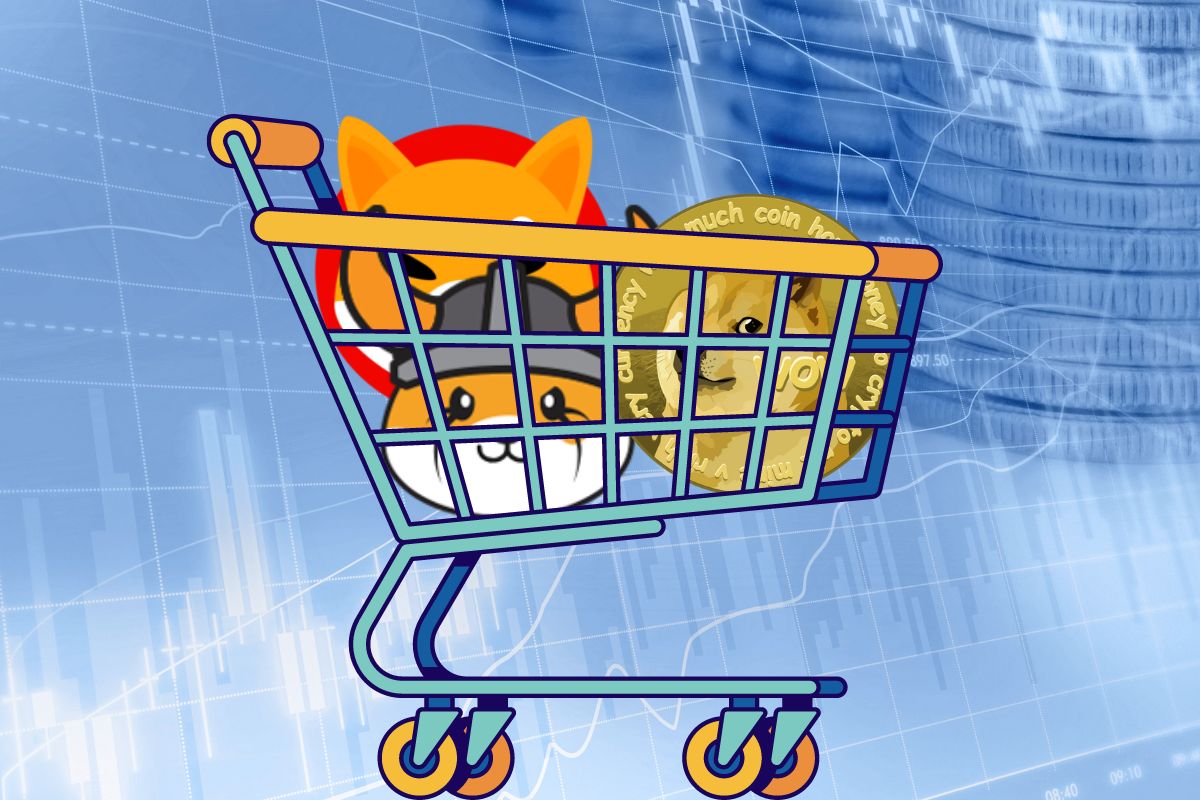 Disclaimers: Our company “Crypto-Upvotes” does not give investment advice, this material is published for introductory purposes only. Cryptocurrency is a volatile asset that can lead to financial losses.

What cryptocurrency to buy now during Crypto Winter, our experts offer an asset allocation scheme if you have a few extra dollars that you can risk:

Success of most “meme” projects is that they parasitize on Elon Musk brand. Tweets of this billionaire have repeatedly provoked the growth of traders’ interest in certain cryptocurrencies. And most often these were “meme” tokens. For example, Musk has repeatedly explicitly stated his support for Dogecoin. And his Shiba Inu puppy is named Floki, which developers of these projects successfully speculate on.

Among the negative aspects of such an investment portfolio are only its unpredictability. Because growth of token “memes” occurs suddenly and without reason. Such crypto assets are hardly suitable for long-term investments. But they can be interesting in periods of crypto winter.

We should also not forget about the DOGE-funded launch of a satellite to the moon, the exact date of which can be announced at any time, which is likely to cause a strong price increase.

Another project in our portfolio is Saitama. It is not directly related to Musk brand, but the number of mentions of this token in news has increased lately, which could have a positive effect.

Warnings about risks when investing in meme projects.

It is almost impossible to make accurate predictions about price of “meme” tokens. Their cost depends directly on the hype created by a certain group of investors. Therefore, it is difficult to predict their growth or decline with a high degree of probability. This forecast is based mainly on personal experiences of our experts and empirical data from past investment periods.

“Meme” tokens grow rapidly because retail investors buy them en masse, which raises their price through trivial technical market mechanisms. But as soon as these investors sell their tokens and move on to other assets, the price drops noticeably. In fact, “memes” are often accompanied by “Pump and Dump” schemes and less often the increase in activity yields long-term results. This should be taken into account when organizing a portfolio. You need to constantly monitor the actuality of its price, so as not to miss a good moment to exit.