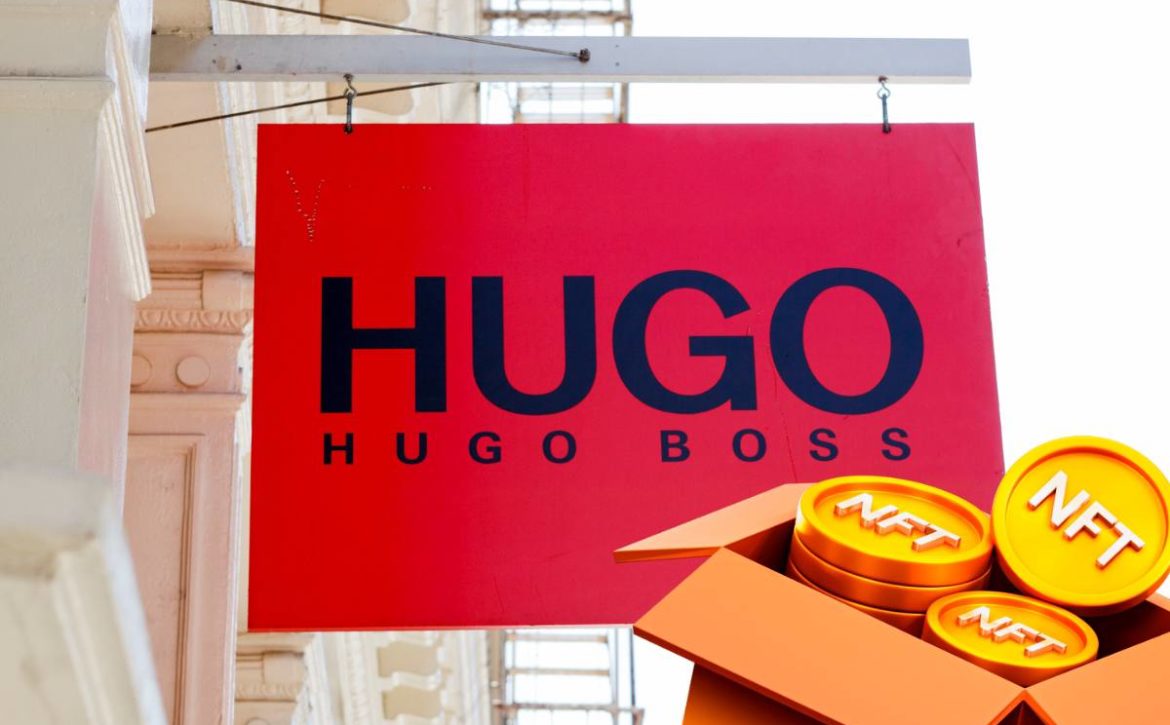 Hugo Boss will release 1,000 animated tokens from the series “Take Your Emotions” will be presented in early November

Fashion house Hugo Boss announced a partnership with Imaginary Ones, a Web3 company. With this partnership, the first NFT-collection in the brand’s history will be released. Presentation is planned for early November.

A collection called Embrace Your Emotion or EYE will consist of 1,001 animated 3D objects. With this project, Hugo Boss encourages users to embrace their emotions with courage. And regardless of whether they are bad or good, says this project description.

Also Hugo Boss will release special 5 NFTs will be animated characters. These characters will represent joy, sadness, fear, anger and love. Another character will combine all qualities of these five characters. And he will be auctioned for charity on the occasion of World Mental Health Day (October 10). 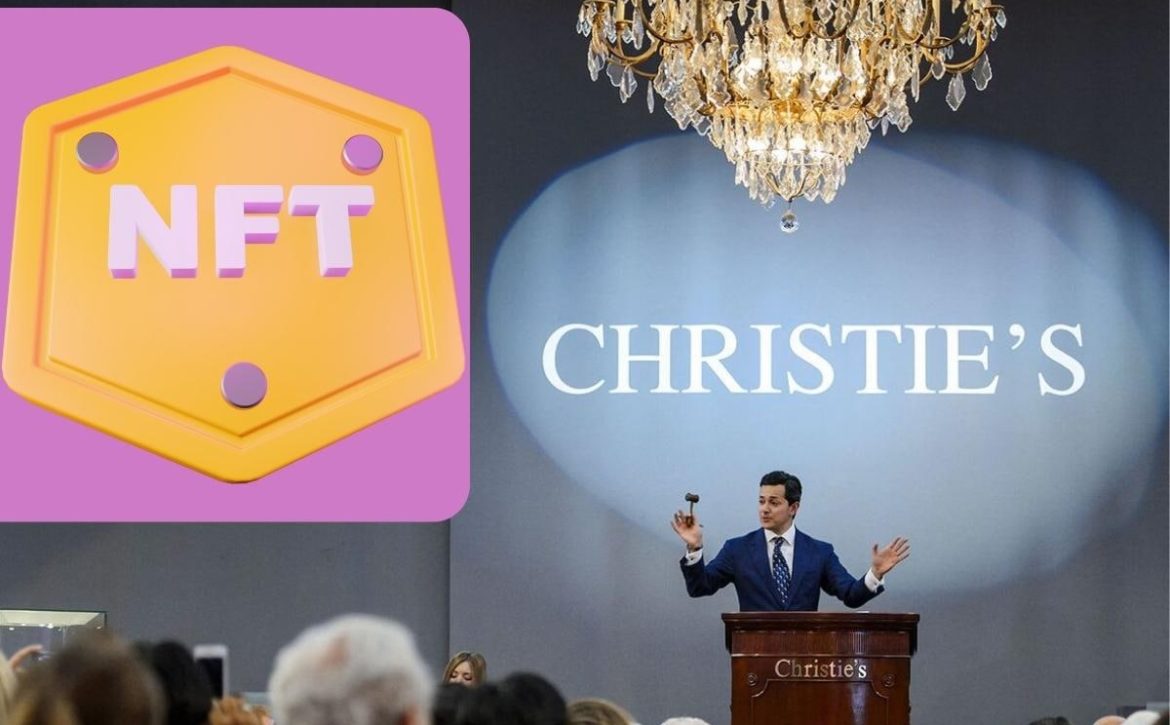 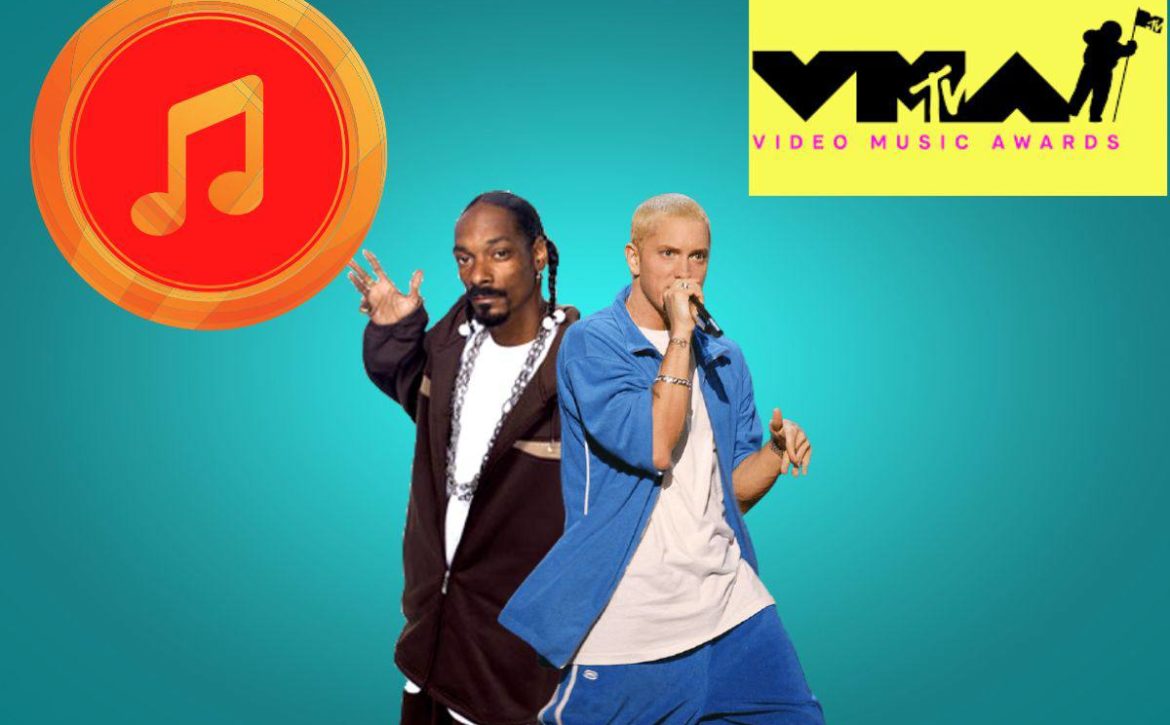 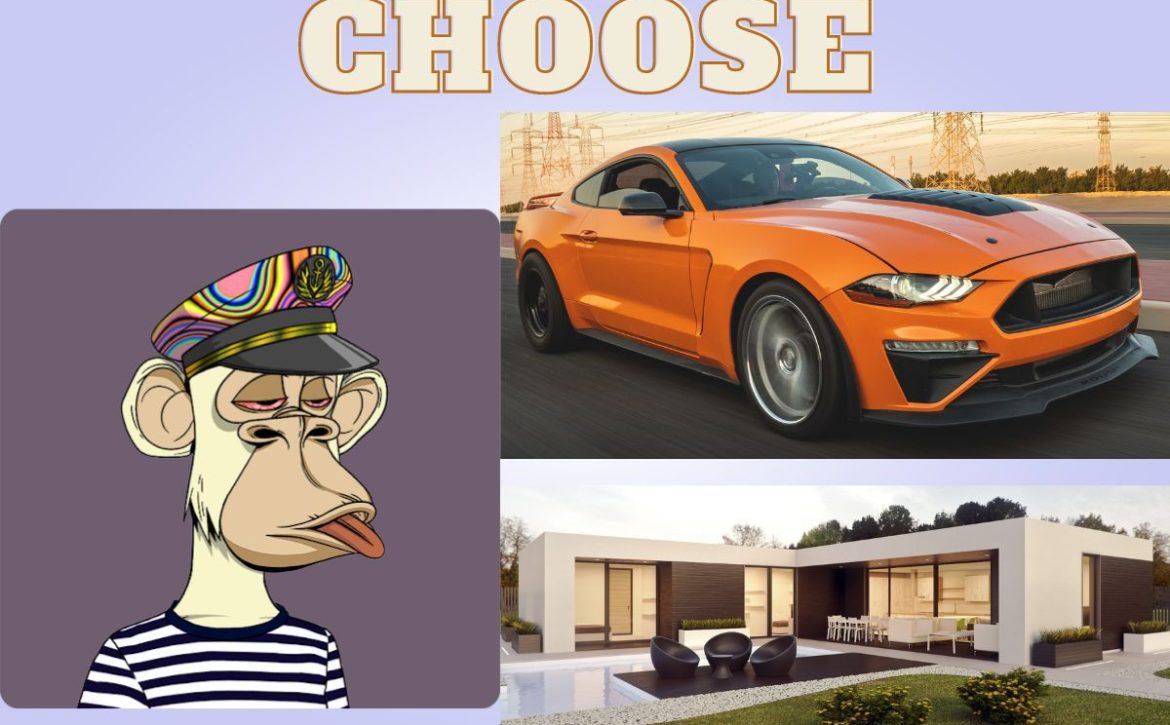 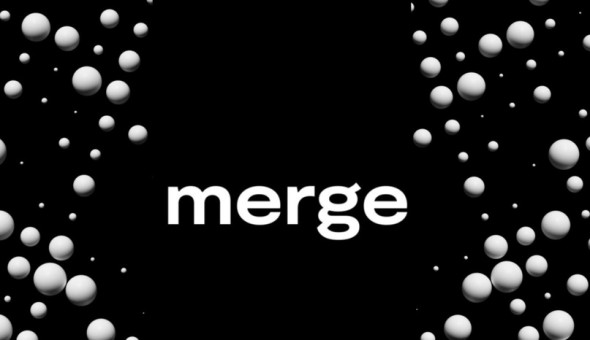 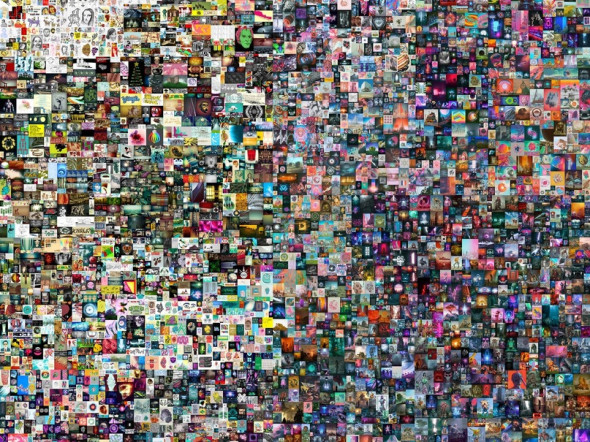 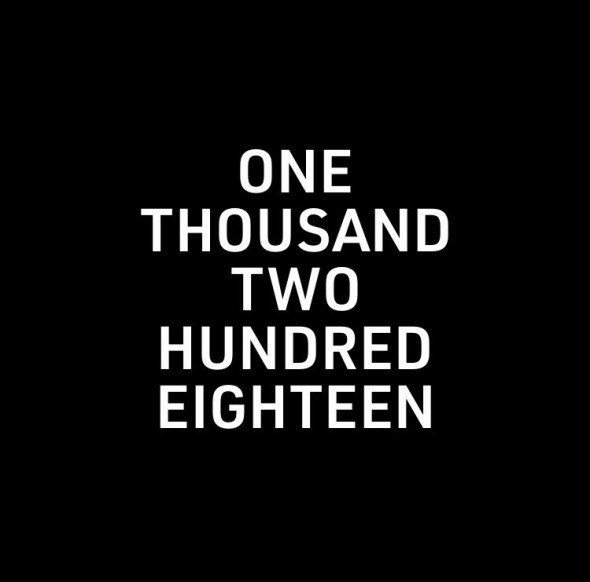 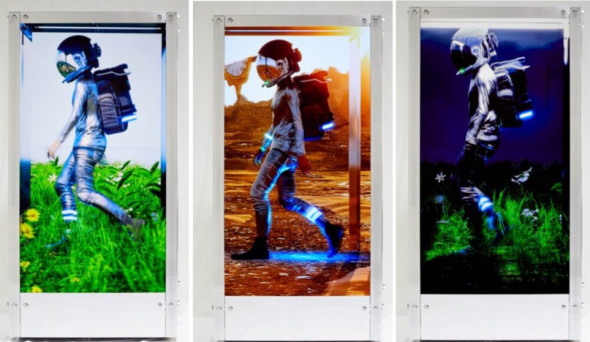 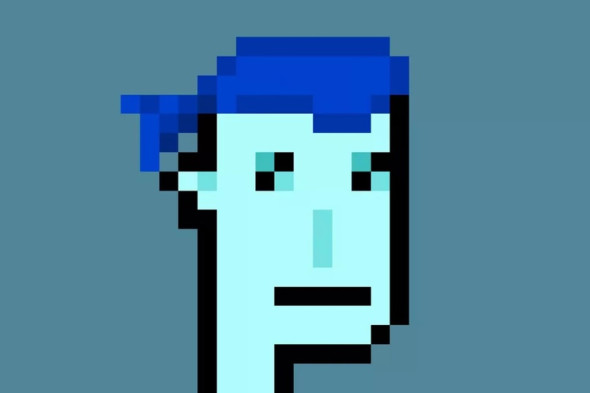 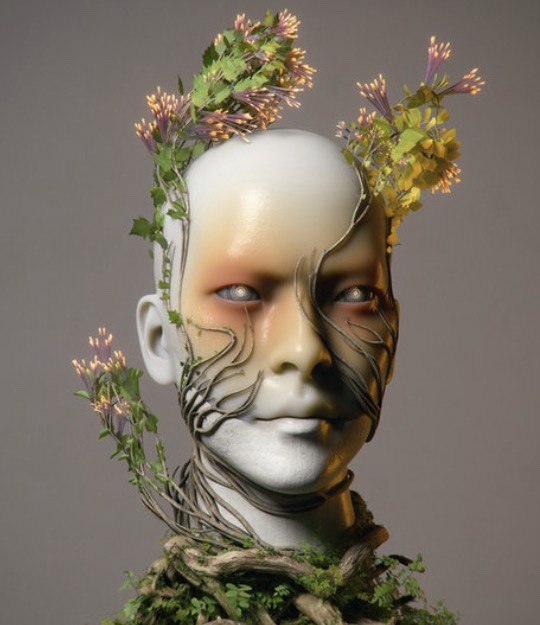 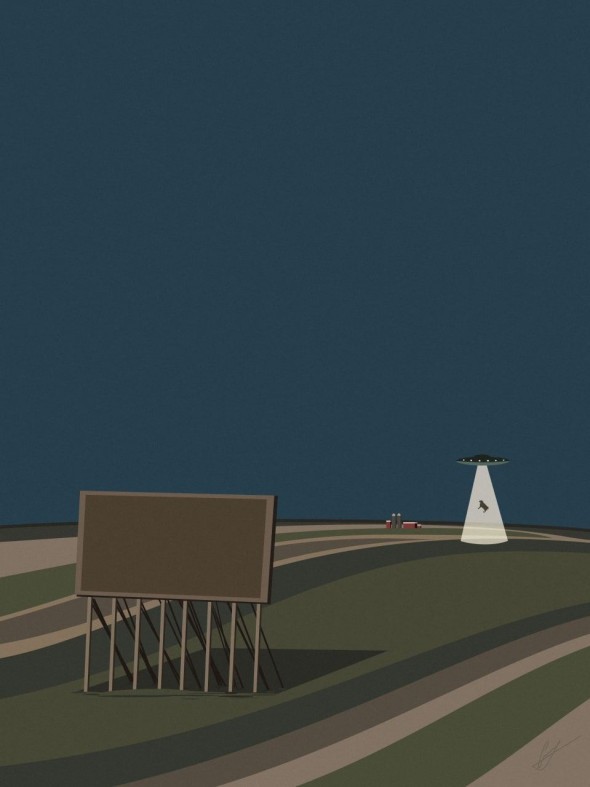 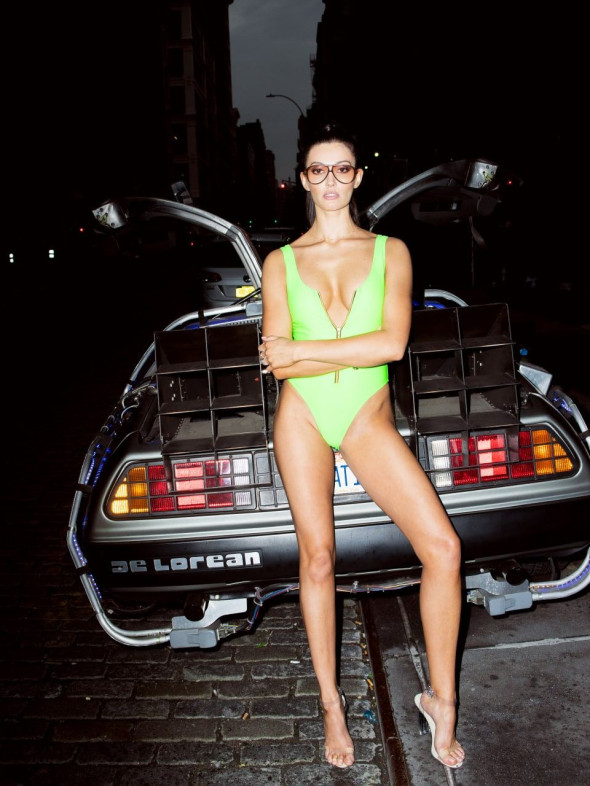 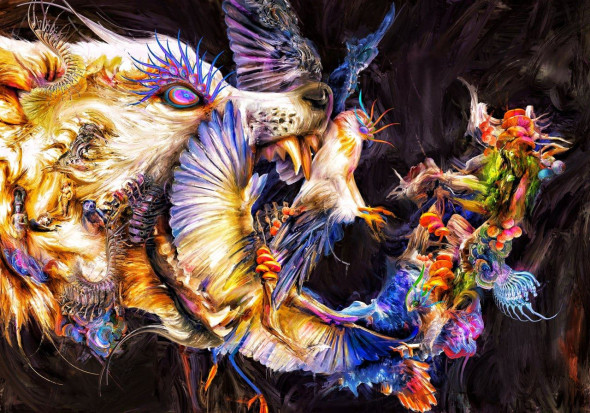 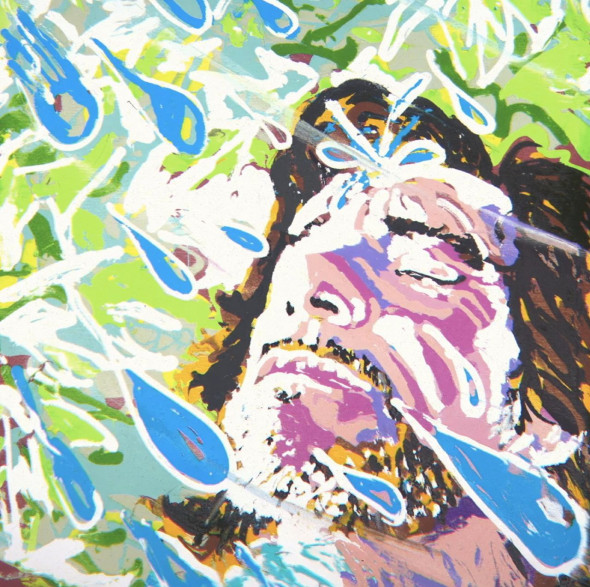 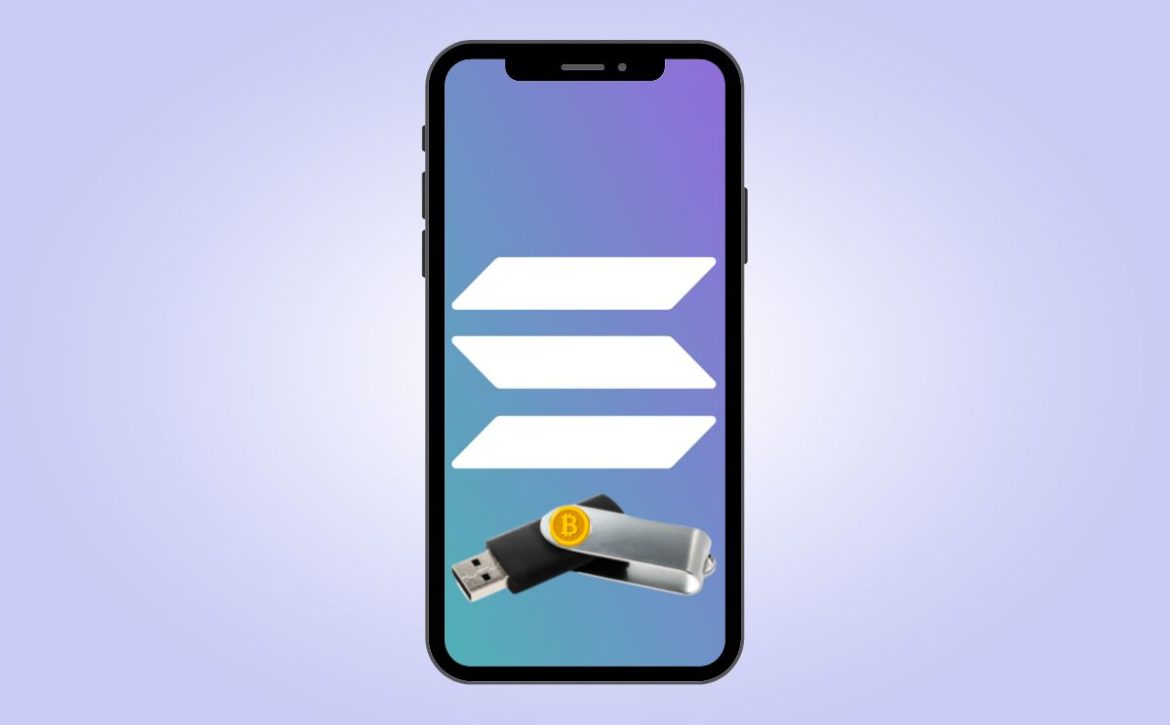 Solana Labs has unveiled the “Saga” smartphone based on the Android operating system. “Saga” is a customized version of OSOM smartphone with built-in cryptocurrency wallet features. It will come pre-installed with Solana Mobile Stack. SMS a toolkit that allows you to create decentralized applications for mobile phones.

And so we found out that this smartphone will allow you to store digital assets and NFTs, sign transactions, and pay for purchases through Solana Pay. But it won’t just be a mobile phone. This device will support Solana-based apps and will have its own dapp Store. Solana Labs has said it intends to develop Saga ecosystem with partners like NFT marketplace Magic Eden, DeFi-platform Orca and wallet Phantom.

Also according to Solana website, this device features a 6.67-inch OLED display, 12GB of RAM and 512GB of storage space. The smartphone is based on Qualcomm Snapdragon 8+ Gen 1 chipset.

Also SMS toolkit supports the Seed Vault secure storage protocol for private keys. This latter puts them in a special enclave, separated from the wallet, applications and operating system. Solana Labs explained that SMS provides developers with a set of libraries and APIs that allow them to create decentralized mobile applications for Android devices. Solana Mobile Stack is already available for download on GitHub.

Want to buy this smartphone now? It is possible and our Crypto-Upvotes team found out how to do it.

“Saga” is expected to go on sale in early 2023 at a price of $1,000. Our experts found out that it is already possible to place a pre-order for 100 USDC – this amount will be deducted from the full price of smartphone, it is also already known will first be released in USA, Canada, EU and UK markets. So with an estimated price of $1,000. Saga mobile phone will compete with flagship models from Apple, Samsung and other mobile phone companies. With a strong ecosystem of software developers who can develop alternative Web 3.0 applications. 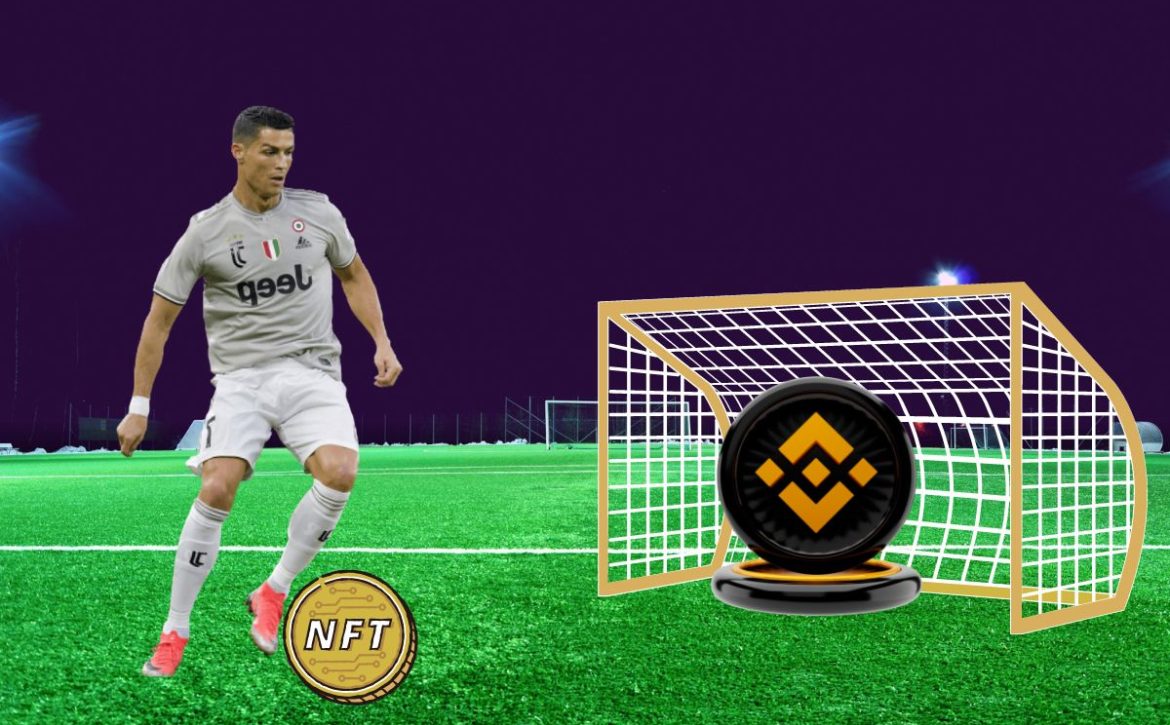