In October, there will be several high-profile events. Which can affect both price of individual coins and market as a whole. Crypto-Upvotes experts review

Lambda (LAMB) – provides data storage capabilities for decentralized applications. Also, this project provides shared data storage services across multiple blockchains with management features. In addition, the site provides data privacy protection. As well as proof of ownership and distributed intelligent computing. Thanks to Sharding technology, the project provides high network speed. Which increases as the blockchain expands. On 10 October it is planned to launch main network of this project. And there will also be launched a cross-network bridge with Ethereum network. Which will open up access for validators and the ability to stack LAMB tokens. For early holders there will be an Airdrop on October 10 and October 15.

The Conflux network update will begin in mid-October. Most of the changes will be available on October 25. It will also add the ability to change rewards without a hardfork and improve validator node performance.

This project was created as a competitor to Ethereum and was supported by Chinese government agencies. Project funding involved the leadership of Shanghai. As well as large private investors, including Sequoia China, Huobi Group, Shunwei Capital and Rong360.

Telos was launched in 2018 and is a fork of EOSIO blockchain. In 2022, the four largest forks of EOSIO (EOS, WAX, TELOS and Ultra) formed a coalition to switch to a common code base. This resulted in the Antilope hardfork.

Telos is unrivaled in versatility. With its EVM, Telos can be home to a huge number of decentralized applications. Telos is the only network that supports smart contracts on EOSIO and Ethereum.

Its compatibility with Solidity, Vyper and EOSIO C++ means that migration will be more accessible than ever. No other network offers as much compatibility as Telos. Telos is compatible with a record 95% of applications.

The move to new software is another step towards independence from block.one, developer of EOSIO. Owners of validation nodes (nodes) on the core network need to upgrade their software to the Leap 3.1. release (previous name Mandel 3.1) by October 26.

HydraChain project runs on Proof of Stake algorithm and was created as a solution for real business. Project features are 100% burning of all transaction fees, fixed transaction fees. As well as smart contracts, compatible with virtual machine Ethereum. Minimum stacking return of 20% per year. Anyone can become a full-fledged node in a few clicks and bid on Hydra to maintain their network. Stackers get a high economic stream through blockchain rewards.

Update will occur after block number 477,300 is found.  The number of processed transactions per second will increase to 2 thousand. And it will be possible to delegate stacking. Users need to update their software by October 27.

Important updates and changes to these old crypto projects can increase this token’s price. They can also significantly affect the whole cryptocurrency market. Therefore, we recommend to keep an eye on these important changes of these projects 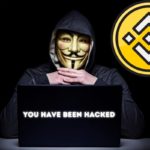 PrevHackers attacked Binance network for $500 million. Now BNB Chain will decide the fate of blocked crypto-assets that hackers did not have time to withdraw07.10.2022
Bitcoin mining difficulty increased by 13.5% and broke the previous record11.10.2022 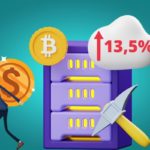 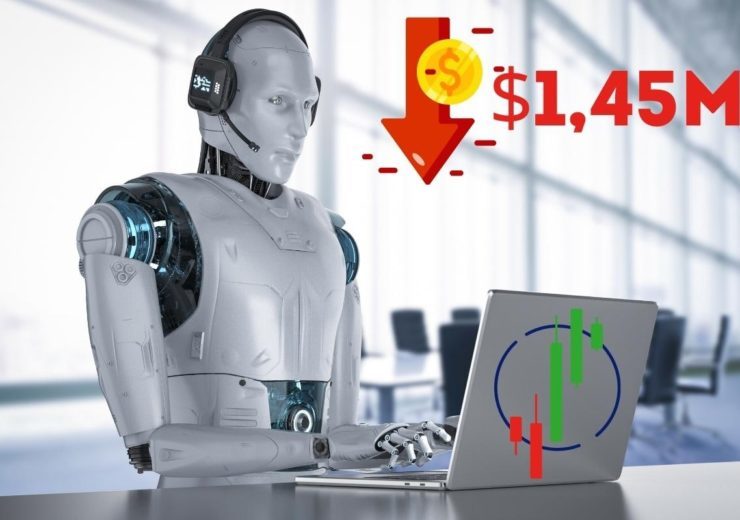 Scammer was offered a reward of 1% of the stolen money from arbitrage bot mev-bot. For... 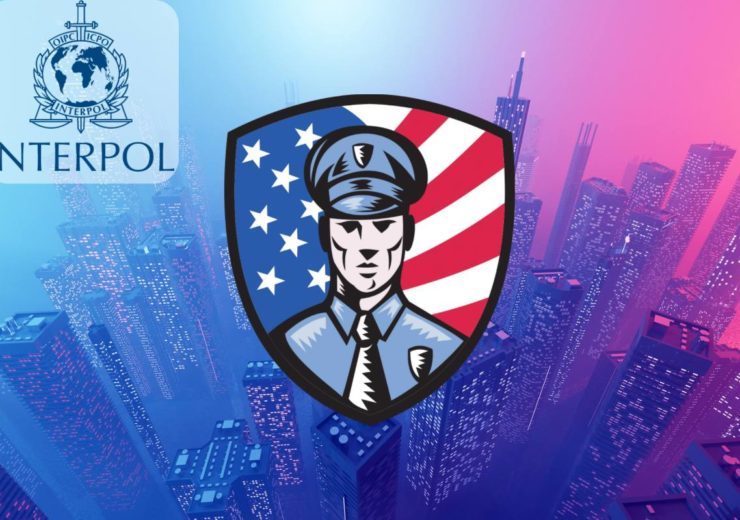 Interpol announced the creation of a group of experts on Metaverse. So that...