Bitcoin mining difficulty increased by 13.5% and broke the previous record

On Oct. 10, the Bitcoin mining difficulty increased 13.55%. This was the biggest increase since May 2021, when complexity jumped 21.5%. Usually the figure increases or decreases within 10% every two weeks. The previous record was set on September 14, when the complexity reached 32.05T (difficulty target).

Explanation
Network complexity determines amount of computing power required to find a new block in the bitcoin blockchain. This parameter changes every 2016 blocks, or about once every two weeks. This is necessary to maintain block time of about 10 minutes.

According to BTC.com, complexity is now 35.61 T at 259.52 EH/s, which has also become a high figure. This increase in numbers suggests that the number of miners is increasing and the competition among them is growing. 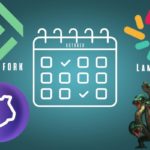 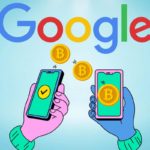 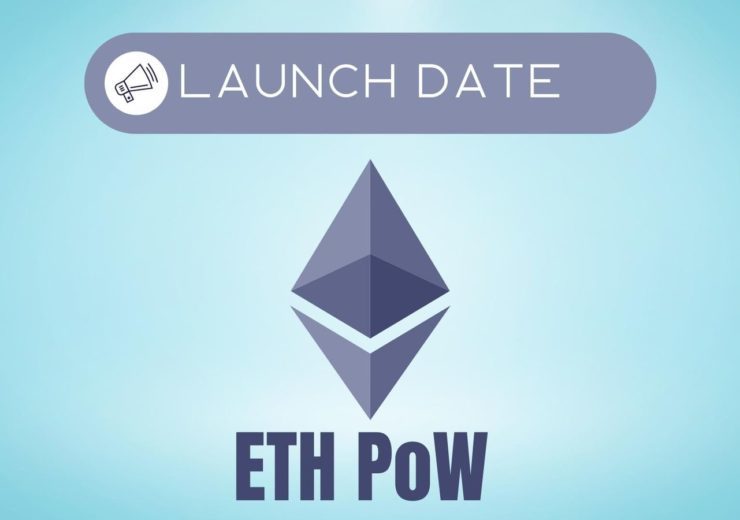 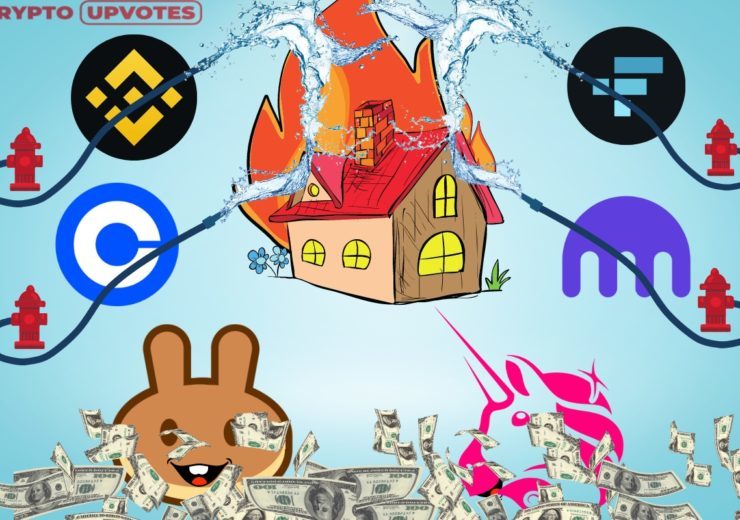 Daily futures trading volume on DeFi platforms reached $5 billion. This is the biggest...