Hackers attacked Binance network for $500 million. Now BNB Chain will decide the fate of blocked crypto-assets that hackers did not have time to withdraw

Hackers stole over $544 million worth of cryptocurrency from Binance network. But did not manage to withdraw most of it, Crypto-Upvotes expert

Blockchain BNB Chain returned to work after the BSC Token Hub bridge was hacked. Hackers managed to steal over $544 million worth of cryptocurrency. However, they were able to withdraw only $100 million. After that, the work of network was temporarily suspended.

Binance CEO published a link to a post on Reddit, which describes the details of the incident. In particular, it is claimed that according to initial estimates, hackers managed to take from $100 million to $110 million from BNB Chain network, while with the support of partners managed to freeze $7 million worth of cryptocurrency.

Hackers have $543 million worth of cryptocurrency at their address, $432 million of which remain in BNB Chain and cannot be withdrawn. At the same time, these funds are not the users’ cryptocurrency. Changpeng Zhao explained that hackers managed to create additional BNB tokens using a vulnerability.

Later, the BNB Chain team presented a code update. After it was activated by the network’s validators, the hackers’ accounts were blocked and asset transfers between BNB Beacon Chain and BNB Smart Chain were frozen.

BNB Chain will decide fate of blocked crypto-assets by voting

As decided by blockchain team, a vote will be held. As a result, it will decide such issues as freezing the funds in the hacker’s account. And using a mechanism to automatically burn BNB tokens to cover the remainder of stolen funds.

At the same time, the issue of introducing a reward of $1 million for “white hackers” will be put to vote. Who will be able to detect bugs in the system in future. Also, community will decide whether to announce reward for catching hackers in form of 10% of recovered funds.

BSC validator voting functionality will be turned on in the next few days after a BNB Beacon Chain update. Also, the team noted that a new management mechanism will be implemented in a BNB network to protect against possible future attacks. 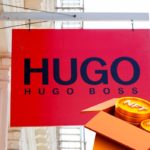 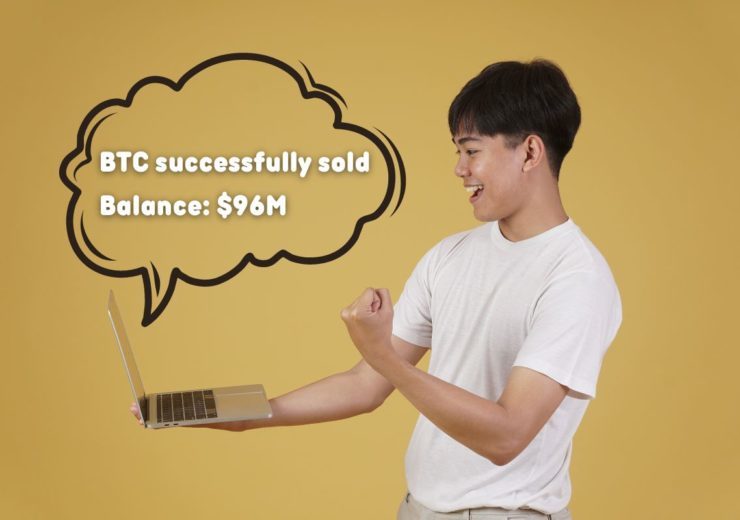 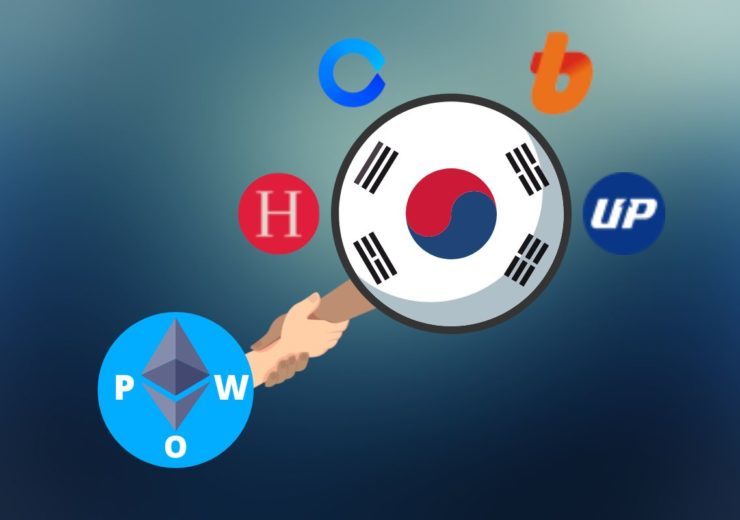