What will happen to Bitcoin in coming week, our expert review

From December 5 to 11, the pair BTC/USDT traded in the price range of $16.7 ths – $17.4 ths. In the first half of the week Bitcoin was under pressure, in the second it got out in a small plus. Because Bitcoin got back in touch with the stock and currency markets. It was influenced by the dynamics of stock indices and the dollar index.

On Monday, December 5, investors were spooked by better-than-expected data from the U.S. service sector. The statistics changed market sentiment of the market participants. Because they are still afraid of the Fed’s continued tight policy to curb inflation. As a result, the S&P500 index was unable to break through the trend line on the daily and weekly section. The downward correction intensified amid closing long positions in technology sector stocks. The dollar index recovered to 105.79 points. BTC/USDT pair returned to the level of $16.8 ths.

On Tuesday, December 6, Bitcoin rate consolidated at $17 ths. On December 7, the pair BTC/USDT fell to the trend line of $16.7 ths on the background of risk aversion. Since Thursday, December 8, the situation in the markets has changed. Bitcoin gained 2.30% against the dollar to $17.2 thousand. The dollar index reversed downward and the S&P500 index recovered to 3,974 points. That was the end of the index’s rise, as well as Bitcoin’s strengthening.

On Friday, December 9, the S&P500 index fell 0.73% to 3934.39 points. The sell-off in risky assets resumed after the release of disappointing U.S. producer price data for November. Prices rose more than forecasted. The PPI index in November rose by 7.4% on an annualized basis and by 0.3% versus October. The average forecast was for a 7.2% growth for the former index and a 0.2% growth for the latter.

Fears of tighter monetary policy from the Fed and a possible recession came to the fore. U.S. stock futures changed from rising to falling, while Treasury yields jumped.

The statistics are rocking the markets ahead of the U.S. Federal Reserve’s December 14 meeting. High volatility is needed for option sellers. To sell them at a high premium. Investors are expecting Wednesday’s rate hike of 50 basis points, to 4.5% per year. According to the latest CME FedWatch Tool, there is a 78.2% chance of a 50bp rate hike.

There is still uncertainty in the crypto market. The decline in the BTC/USDT pair on Friday was subdued. The level of $17.35K has not been passed, and the buyers can still pass it till Wednesday. The price pattern at 4H (time range on the chart) is favorable for an upward move.

Support is at the level of $16.9 ths, key – at $16.5 ths. We expect the denouement after the speech of the head of the US Federal Reserve Jerome Powell at the press conference, which will be held after the announcement of the rates decision. 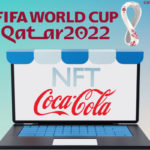 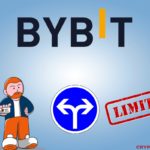 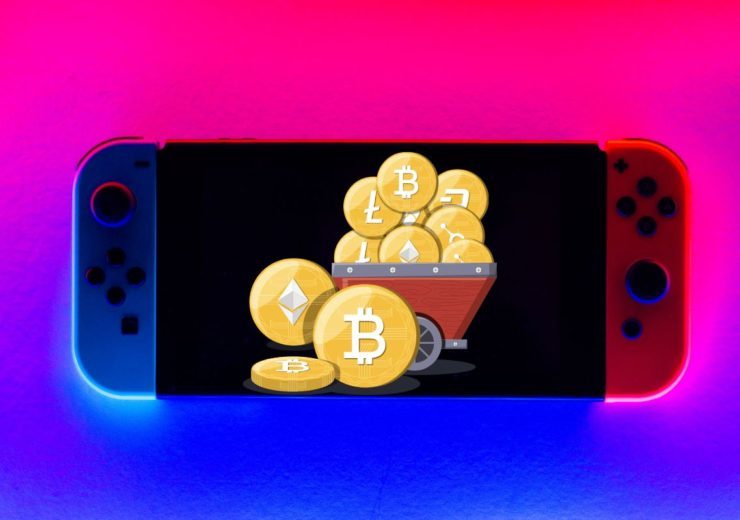 Blockchain entertainment is not only fun, but also profitable. What options does... 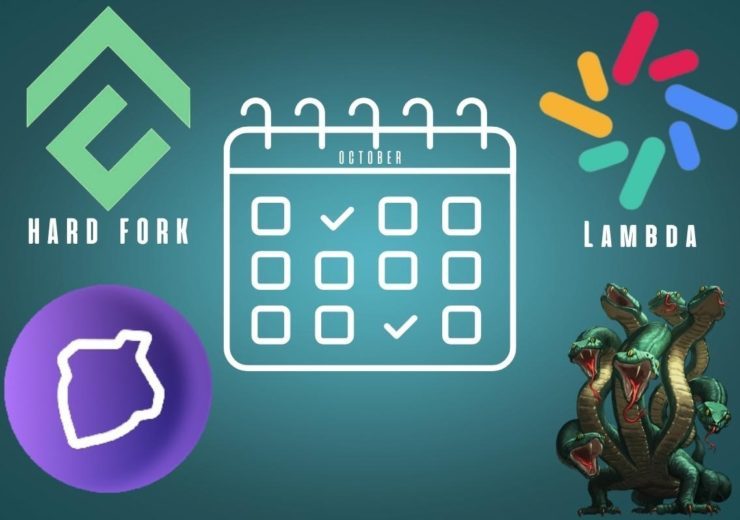 In October, there will be several high-profile events. Which can affect both price of...