The South Korean division of cryptocurrency exchange Huobi will separate from the global platform, according to News1. The Huobi Korea platform intends to sever these ties and continue operating as a local company in South Korea.

Huobi, founded in 2013, is registered in the Seychelles and has offices in Hong Kong, the United States, Japan and South Korea. The platform recently announced plans to move its headquarters to the Caribbean. Huobi remains one of the largest crypto exchanges by trading volume. According to CoinMarketCap, the daily figure on the platform exceeds $373 million.

On Jan. 9, Huobi Korea began preparations for a stock buyback. More than half of Huobi Korea is owned by Leon Lin, founder of Huobi Global (which was renamed Huobi in November 2022). Major shareholders also include Huobi Korea chairman Cho Kuk Bong and Korea Land Trust. Cho will acquire a controlling stake from Lin, increasing his stake to 72 %.

Separation of companies takes place because of the conflict between Huobi Korea and Huobi. The Korean platform has suffered from the image of a foreign platform. And especially from associations with the “Chinese exchange.” The Huobi Global platform was founded and was based in China until 2017.

Huobi Exchange has been experiencing difficulties over the past few weeks. Amid news of the layoff of 20% of staff and a reduction in reward, its users began to withdraw assets from the platform in droves. They fear even the minimal risk of crypto exchange insolvency.

Our experts noticed that the CEO of CryptoQuant analytics platform Ki Jung Ju pointed out. That over the past year, Bitcoin reserves at Huobi have fallen by 90%. According to him, the platform has the dirtiest reserves compared to, for example, Binance. 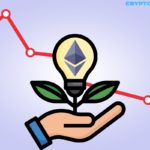 PrevInvestment by venture capital companies in cryptoprojects has fallen to its lowest level in almost two years10.01.2023
Cryptoprojects accused CoinMarketCap of airdrop scams12.01.2023 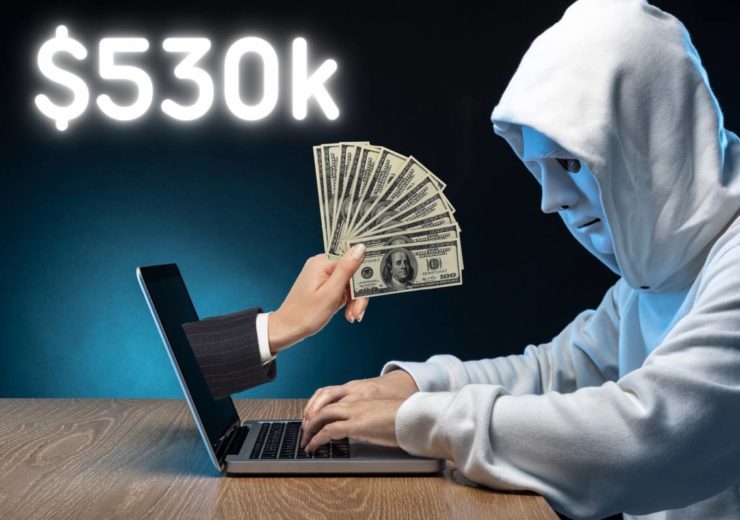 White hacker known as Riptide discovered a bug in the Arbitrum protocol code. This... 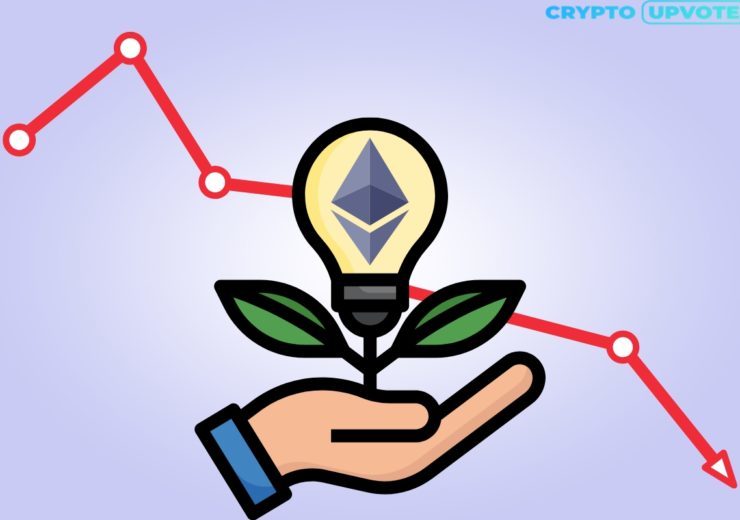 The collapse of FTX put the brakes on venture-backed activity, but analysts expect...