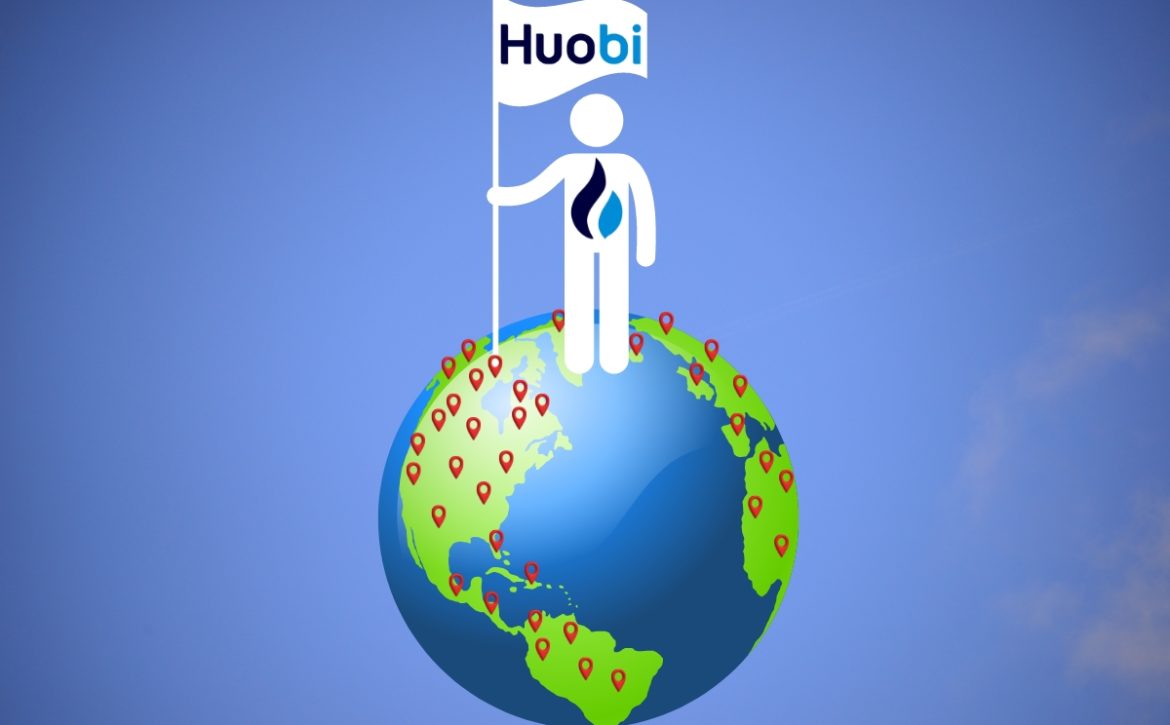 Crypto exchange Huobi said it plans to increase investment in Southeast Asia, Europe and other regions to expand its user base

Cryptocurrency exchange Huobi Global announced launching an updated branding strategy. This strategy includes changing the name to Huobi (without Global) and strengthening global development. These changes are related to the acquisition of the exchange by About Capital Buyout Fund in October 2022.

This new name consists of two Chinese characters, “火” and “必. First represents the eternal life force and its transmission to future generations in Chinese culture. The second symbol means determination to win, reflecting our desire to return to the top 3 exchanges of crypto industry.

Huobi also plans to increase investment in Southeast Asia, Europe and other regions. Which could potentially expand the platform’s user base. In addition, Huobi reported on possible strategic mergers and acquisitions. As well as plans to attract world-class talent in blockchain and virtual assets.

Huobi said it intends to establish a presence in the Caribbean region as part of its global development. It is a region with a regulatory stance favorable to crypto platforms, common law systems and the use of English.

In early November, the Chinese crypto exchange already announced that it would be moving its headquarters to the Caribbean. The Dominican Republic was the main candidate to locate this office.

Our experts note, while on CEX exchanges there is an outflow of liquidity. Other exchanges are trying to take higher places at the expense of this crisis. 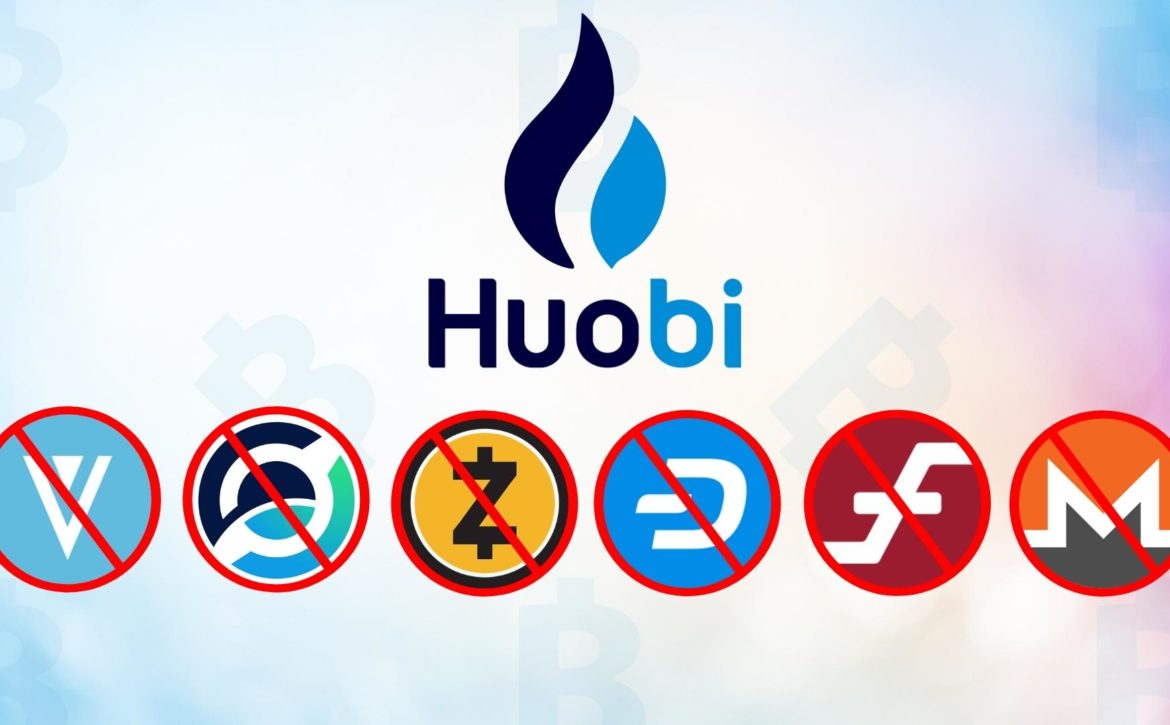 Huobi exchange will refuse to trade Monero and other anonymous cryptocurrency

Cryptocurrency exchange Huobi Global will delist seven anonymous cryptocurrencies. The list includes Monero (XMR), Dash (DASH), Decred (DCR), Firo (FIRO), Verge (XVG), ZCash (ZEC) and Horizen (ZEN). Trading of these tokens was terminated on September 6 on this platform. Which was announced on this platform’s blog on September 12. Huobi team asks users to cancel all open orders for these cryptocurrencies in a timely manner.

Effects of rejection of anonymous cryptocurrencies

Unfortunately, more and more CEX exchanges are delisting anonymous cryptocurrencies. This is due to the fact that many CEX exchanges must follow the rules of international regulatory organizations. And the internal rules of the country in which they are located.

Perhaps we will soon see what you might call a “hardfork” of blockchain industry. When some currencies will simply become digital money, reminiscent of the usual fiat money of any country.
And part of the investors will use only real cryptocurrencies. Which maintain privacy and security.

Perhaps in the near future we will see new DEX platforms. Which will not follow general rules. And will stick to real cryptocurrency goals. Because cryptocurrencies were not created just to replace ordinary fiat money. Their purpose was security, anonymity, and decentralization. So that no country in world could control these funds. Who will win – regular traders or real cryptocurrency users. We will know in the next few years.