The biggest losses this summer were the hackers attacks on Nomad Bridge and the Elrond blockchain network. These two projects together lost more than $300 million. Ctypro-Upvotes expert review.

Hackers have stolen more than $446 million worth of cryptocurrency in 3 summer months as a result of hacks. According to Peckshield, in August alone, the loss from 18 attacks on crypto projects was $208.5 million. In July there were 12 hacks worth $10.2 million. And in June 21 attacks resulted in $227.76 million stolen.

Some of the platforms announced rewards for hackers in case of return of stolen funds. So, a contract was signed with hacker who hacked the Crema Finance protocol in July. According to this agreement, he kept 45,500 SOL ($1.65 million) and returned the rest of stolen funds of $7.9 million.

Blockchain bridge Nomad offered hackers to keep 10% of total stolen funds. About $36 million in various cryptocurrencies were returned to Nomad Bridge official address, out of $190 million stolen on August 1. 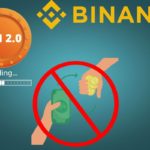 PrevBinance and Coinbase will suspend ETH withdrawals during the Merger02.09.2022
Investors fear recession. What will happen to Bitcoin in September opinions of our Crypto-Upvotes experts06.09.2022 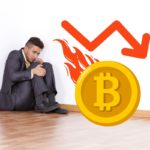 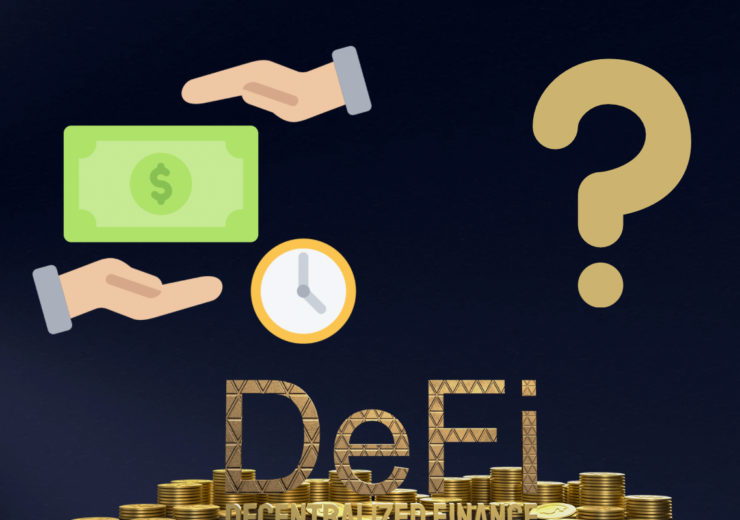 How does borrowed liquidity work in DeFi. Innovation or “house of cards”?

In what cases is borrowed liquidity useful in DeFi. And also what dangers it brings.... 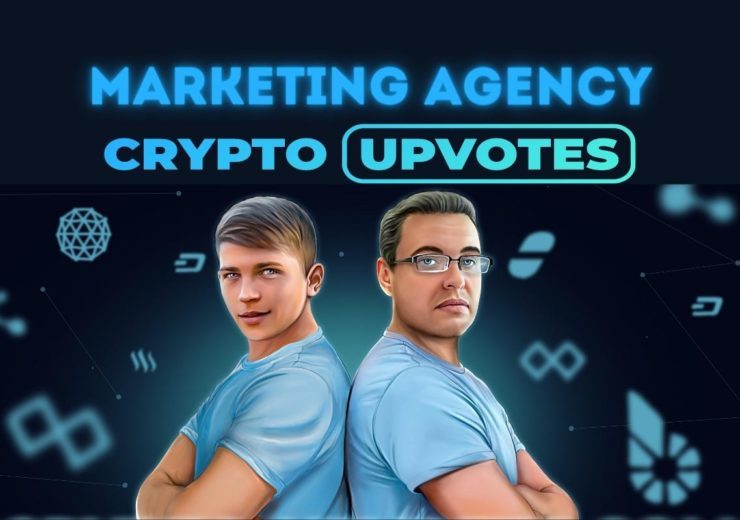