Funds outflow from CEX exchanges has intensified. What will it lead to?

Our experts told us what consequences may arise due to reduced liquidity on CEX exchanges. And how it will affect cryptocurrency prices

FTX exchange collapse caused a significant outflow of funds from centralized platforms. According to analytical platform CryptoQuant, after November 6, when it became known about problems FTX. CEX exchanges users withdrew 200 thousand BTC ($3.35 billion). As well as about 2 million Ethereum ($2.4 billion) and nearly $3 billion in Stablecoin.

For example, from Binance, users withdrew 81.7 thousand bitcoins ($1.35 billion) in just six days, or more than 15% of the total amount of bitcoins on this exchange. However, the head of Binance, Changpeng Zhao, called the surge in withdrawals small and explained that this is normal during a fall in cryptocurrency market.

Where do cryptocurrency owners transfer their funds?

Ordinary investors experience panic when there are some problems on centralized exchanges and market in general. And has a great desire to hide his funds to feel more relaxed. According to him, users primarily withdraw assets to decentralized wallets.

Means in these purses can not only store, but also exchange on the decentralized exchanges (DEX). After FTX started having problems, the number of such transactions increased dramatically.

In the last 24 hours alone, trading volume on DEX exchanges has increased by 38.66%, according to data from the CoinMarketCar platform.

Currently, the leading DEX platforms are Uniswap (v3), Curve (Ethereum), and PancakeSwap (v2). According to our analysts, daily trading volume on the first of them is more than $908 million, on the second and third – $170 million and $150 million, respectively.

In addition to decentralized storage, cryptocurrency owners began to take an active interest in hardware wallets. In the past week, revenue from the sales of Trezor devices grew by 300%. And competing company Ledger also recorded a significant surge in demand for its devices.

Reduced liquidity in CEX exchanges and the whole cryptocurrency market in general, what can it lead to?

Crypto market is now driven by investors’ fear of losing their investments. Reduced liquidity of crypto market and general pessimism mean a further decline in value of cryptocurrencies.

This process has a negative impact on the crypto market, it “slows” it down. This means it is not worth waiting for the recovery yet. Growth of crypto market can be forgotten for a while, now the main thing is not to fall even deeper.

However, our experts believe that cryptocurrencies are unlikely to hold out. The crypto market has not yet realized the scale of the disaster. Lack of liquidity leads to a decrease in trading volume. And hence, the profitability of trading platforms deteriorates greatly.

Large scale capital outflows can lead to a domino effect. One company is followed by collapse of other companies that are connected by common transactions. Some cryptoprojects have already reported financial difficulties caused by the collapse of FTX.

The next two weeks will show how serious the situation in cryptocurrency market is. According to our analyst, new bankruptcy filings will mean a massive collapse of the whole crypto industry.

This could happen because the outflow of assets from such exchanges reduces the volume of liquidity on them. Most likely, popular coins like Bitcoin, Ethereum and Stablecoin will not be affected. But some altcoins traded in tandem with Bitcoin or ether may suffer, according to our expert. Their liquidity will be low. This means traders will prefer not to deal with such liquidity. And prices for these altcoins will go down, largely due to the lack of active trading on exchanges.

“It’s a market, it’s all interconnected. The churn is mostly in Bitcoin and Stabelcoin, and all other pairs are losing liquidity,” explains our expert. 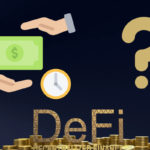 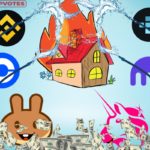 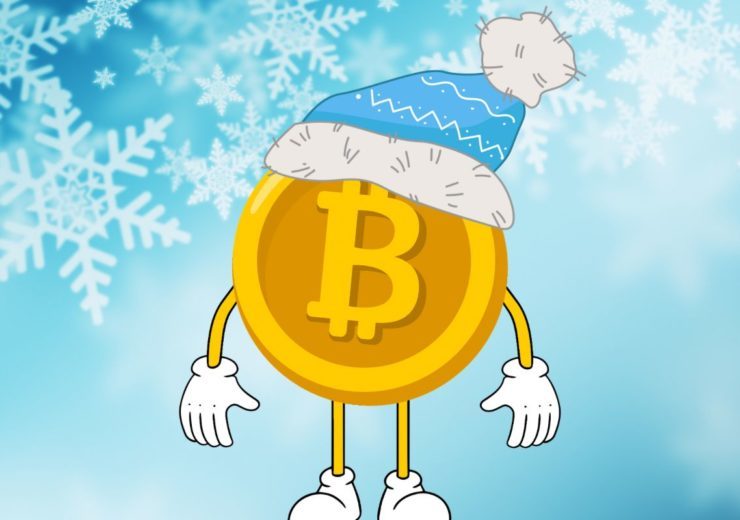 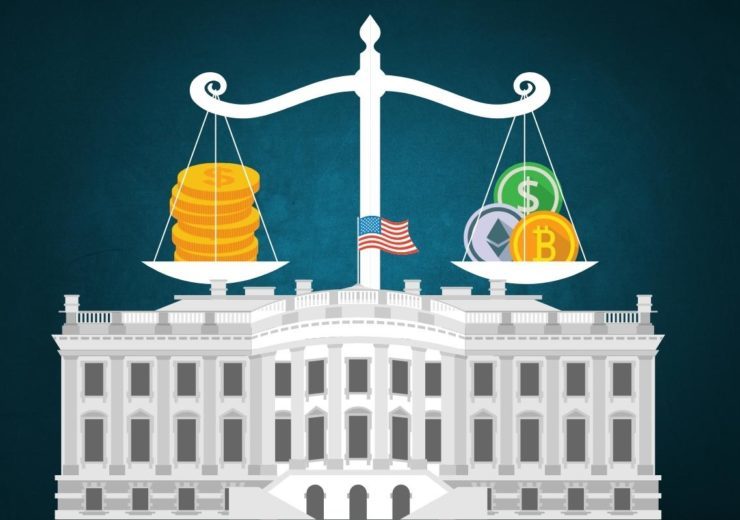