Cybercriminals set up several call centers. And scammed numerous users in Germany, Switzerland, Austria, Australia, and Canada out of at least tens of millions of euros

European security services liquidated a network of cryptocurrency scammers operating in Bulgaria, Cyprus and Serbia. Сybercriminals created a network of call centers. Which were used to defraud numerous customers in Germany, Switzerland, Austria, Australia and Canada of at least tens of millions of euros.

Scammers attracted potential clients online. And often contacted them by phone to “”scam” them out of small investments. After earning an initial profit, his victims invested large sums, which they subsequently lost.

How many victims were identified is almost certainly just the tip of the iceberg. During the investigation of an organized criminal group. Which operated the scam call center scheme, large volumes of financial transactions were uncovered. The call centers were managed from Serbia. And technological infrastructure in Bulgaria was used to run the scheme. Cyprus was allegedly a base for laundering illicit funds.

Investigations into online scams were launched in Germany in 2021. With the support of Europol, coordinated action by law enforcement agencies in Bulgaria, Cyprus, Germany and Serbia led to searches in 22 locations. Intelligence agencies have already arrested 14 people in Serbia and another in Germany.

A total of more than 250 people were interviewed. And then more than 150 computers were confiscated from cybercriminals. As well as various electronic equipment and data backups. Including three cars, two luxury apartments, $1 million in cryptocurrencies and €50,000 in cash.

Our experts note that last November, in the largest scam operation in British history. Scotland Yard led the operation, more than 100 people suspected of telephone scams were arrested. British police were helped to identify the culprits by an analysis of bitcoin transactions. 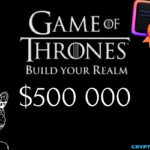 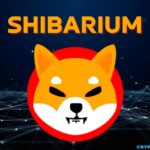 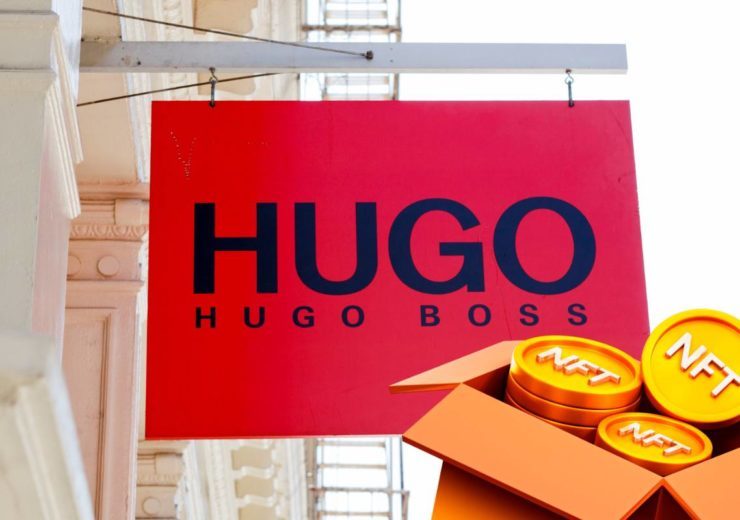 Hugo Boss will release 1,000 animated tokens from the series “Take Your...

Daily futures trading volume on DeFi platforms reached $5 billion. This is the biggest...