Analysis of Bitcoin transactions helped British police arrest more than 100 people, according to Metropolitan Police. In the largest scam operation in the country’s history. Which was conducted by Scotland Yard, was dismantled site iSpoof and caught the suspects of telephone scams.

iSpoof allowed scammers to impersonate tax officials and banks. This included Barclays, Santander, HSBC, Lloyds and others. Phone scammers tried to trick people into giving up money or providing confidential information. For example, disposable bank account access codes. iSpoof disguised phone numbers to make it appear that scammers were calling from a trusted source. With iSpoof, scammers paid in Bitcoin.

The average loss, among those who complained of fraud, was £10,000. It is believed that in total victims of scammers lost tens of millions of pounds. Whereas iSpoof scammers made almost £3.2 million in 20 months. According to police, more than 200 thousand potential victims in Britain alone were attacked through the site. In one year, iSpoof made about 10 million scam calls around the world.

Operation to identify this criminal group was carried out by the cybercrime unit of London Police with the assistance of Europol, FBI and other law enforcement agencies. Investigators began their investigation in June 2021. They collected information from the iSpoof website, and initially the circle of suspects was 59,000 people. So they began tracking only those UK residents on Bitcoin transactions. Who spent at least £100 in Bitcoin on this site.

A wave of arrests followed in the country, and information about other suspects was passed on to law enforcement colleagues in Netherlands, Australia, France and Ireland. 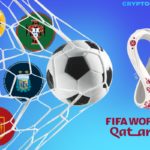 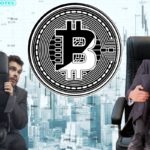 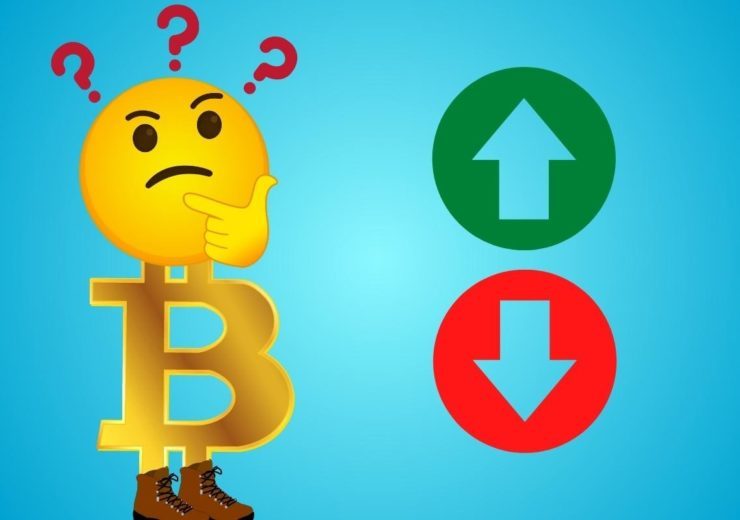 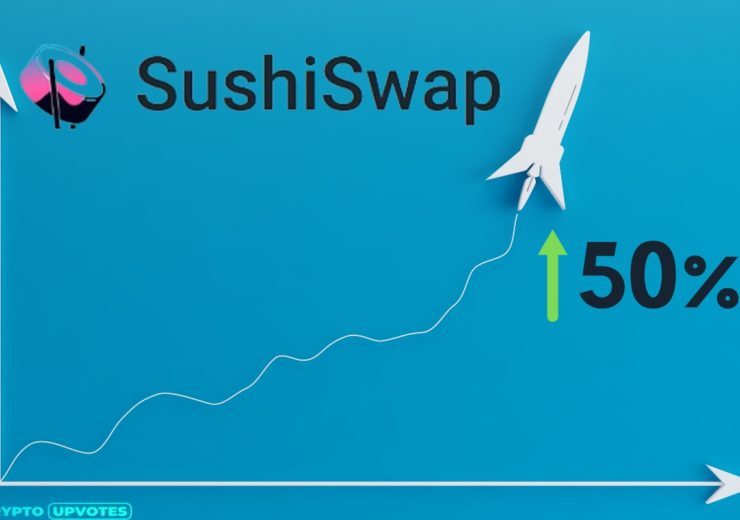 Trading volume at SushiSwap crypto exchange increased 50% for one week

Growth in volume is due to development of SushiSwap ecosystem and announcement of...