Cryptocurrencies up 300,000%. Top 8 coins that rocketed in price lately

Some cryptocurrencies rose in value by more than 1,000 times in the past 30 days. What coins you could earn on, review by Crypto-Upvotes experts

Despite small fluctuations in the prices of leading cryptocurrencies lately. Some of the little-known altcoins have shown significant growth over the past month. It is difficult to foresee such events, but owners of such cryptocurrencies received a significant capital gain due to the increase in prices of these tokens.

One of the coins increased in price by almost 300,000%. And several others showed more than multiple returns. We’ve compiled a list of tokens that have risen significantly in the last 30 days.

The goal of a little-known Scholarship Coin project was to create a scholarship model. In which students would be rewarded depending on their performance at a recognized educational institution. According to the idea of the developers of this project, the system will encourage students from all over the world to perform better.

According to the developers’ plan, SCHO is a Stablecoin that is supposed to be tied to the value of the U.S. dollar. However, as of Oct. 7, the coin’s price remains at $6-7.

Aptos cryptocurrency soared by 10,000% in the first minute after the start of trading in pair with USDT on Binance platform. The token rose from 1 USDT to 100 USDT, but then dropped just as quickly to 7-8 USDT. In a trading pair to the Binance Stablecoin, the token rose to 58 BUSD.

APT token is a cryptocurrency of the new Aptos blockchain launched on October 18. It allows the creation of smart contracts and decentralized applications in Move. This programming language has increased code security and reliability. In addition to Binance, token trading was supported by platforms such as Huobi, Coinbase and FTX.

Cryptocommunity was waiting for the launch of the new token. Therefore, the trading volume of this cryptocurrency reached more than $800 million in the first 6 hours. At the same time, the rate of another coin with the ticker APT – Apricot Finance – rose against this background. This token is not related to the Aptos network. The price of Apricot Finance rose 70% overnight, according to CoinMarketCap.

BFT is a fan token for Brazil’s national soccer team. Its holders can enjoy benefits such as communicating with the national team on the Bitci Fan Token platform. Or meetings and phone calls with one of the current players or legends of the team. As well as entering the locker room, watching matches in VIP areas and so on.

The growth of Fan Coins often occurs against the backdrop of important sporting events involving the team. Thus, the impact on the prices of these cryptocurrencies can be explained by the matches. Which are taking place this fall in the run-up to the 2022 World Cup finals. Which will take place in November and December in Qatar.

The Spanish soccer team fan token is a BRC-20 standard cryptocurrency. Also with the help of which fans of the team can participate in various promotions and events of the club. And buy NFTs, get fan awards and much more.

Decentralized Social (DESO) is a blockchain designed to develop and support decentralized Web 3.0 social networks. Founded in 2019, this network is supported by the DeSo Foundation, a nonprofit organization.

MDX is a token of the decentralized cryptocurrency exchange of the same name. It is based on two networks: Huobi Eco-Chain and Ethereum. The token is used in several ways: as collateral for loans, as an asset for lending. And also as rewards in the ecosystem and as a gas fee for all transactions on that platform.

Between October 7 and October 13, the price of QUACK token rose 262%. The coin is still worth well under $1. However, its capitalization rose from $40 million to $145 million. QUACK is traded on platforms such as Digifinex, MeXc Global, Gate.io and LBank.

Rich Quack is a hyper-deflationary token based on the Binance Smart Chain (BSC). Its purpose is to reward holders by “generating profits without friction.” Holders do not need to place the token in a stack. That’s because profits are accrued by smart contracts.

The protocol generates returns with fees of 12% per transaction. 4% of each transaction is distributed to holders. And another 4% is given to the QUACK / BNB liquidity pool. 2% goes to pumping and burning wallets to create an “ever-increasing price floor.” And 2% goes to marketing and the developer’s wallet.

Morpheus Network is a platform focused on logistics and supply chain optimization using blockchain technology. The Morpheus project collaborates with companies such as DHL, FedEx, SWIFT, Oracle and China Post, according to project website. 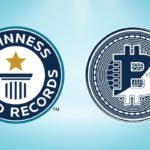 PrevBitcoin has made it into Guinness Book of World Records20.10.2022
Interpol launches first police Metaverse, review of Crypto-Upvotes experts24.10.2022 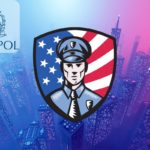 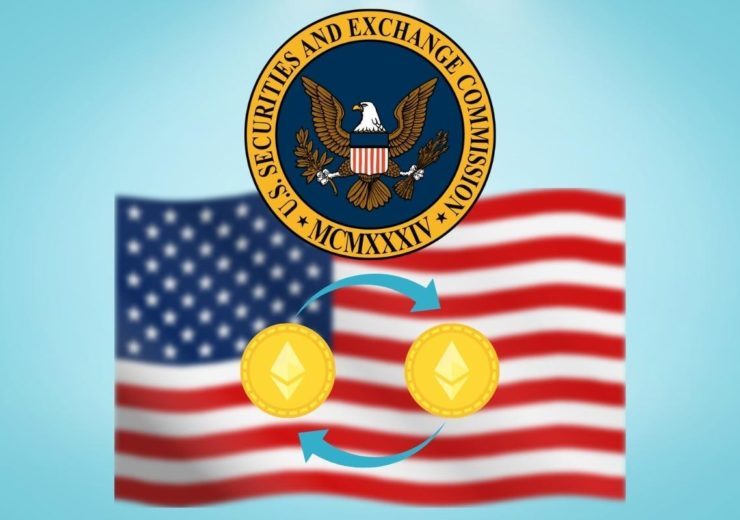 SEC filed a lawsuit against Ian Balina, a famous member of cryptocurrency community.... 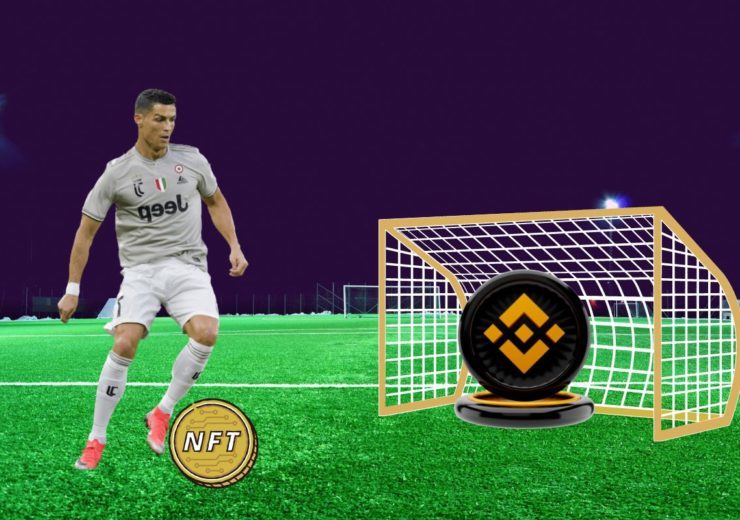 Cristiano Ronaldo will launch the first NFT collection in partnership with Binance by...