The new form of India’s national currency Rupee will be used for settlements in the secondary market of government securities. Nine of the country’s largest banks will take part in the tests. Review by Crypto-Upvotes experts

The Reserve Bank of India has launched a pilot project to use the digital rupee, the Business Standard newspaper writes. Nine of the country’s largest banks began settling transactions with government bonds in the secondary market using an additional form of national currency.

On the first day, $33.3 million worth of bonds were sold using digital rupee. Participating banks made 48 transactions with the Central Bank’s digital currency.

The digital national currency will also be tested for retail use. At the same time, authorities have stepped up their fight against cryptocurrencies. As a result of the new tax regime, the volume of local crypto-exchanges decreased.

“The digital rupee will provide users with the same digital currency experience without any of the risks associated with cryptocurrencies,” said the regulator in a statement. 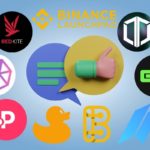 PrevLaunchpads and review of startup sites for crypto projects02.11.2022
Cryptocurrency trading volumes are falling. Our Crypto-Upvotes experts have analyzed what is happening04.11.2022 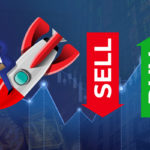 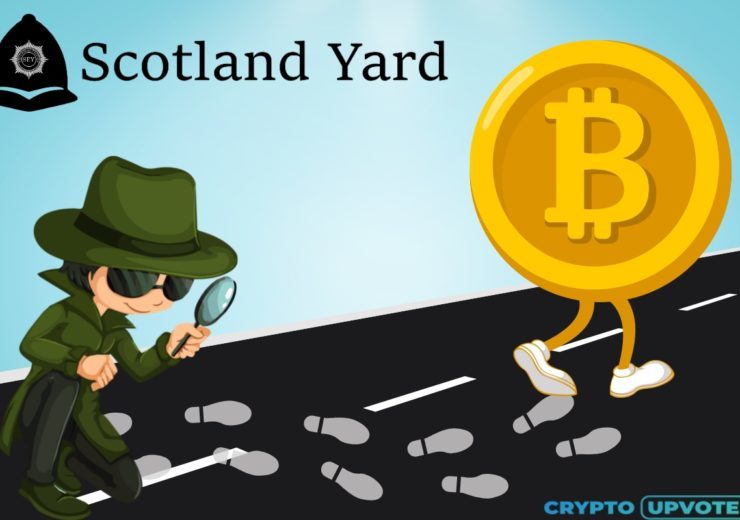 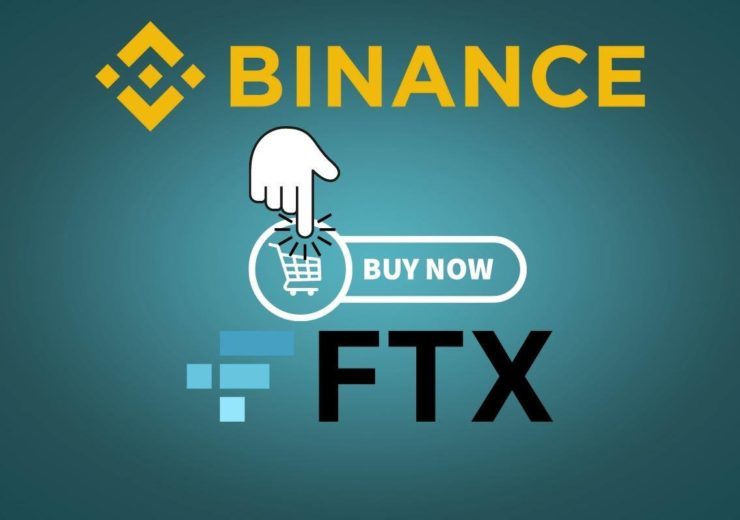