Three crypto exchanges have supported trading of tokens that may become available after hardfork Ethereum. Last week, Poloniex and MEXC announced the launch of ETHS and ETHW trading. And on August 8, BitMEX launched a futures product based on ETHPoW tokens.

Poloniex and MEXC allow Ethereum holders to exchange their cryptocurrency for ETHS and ETHW at a 1:1 ratio. These tokens function like derivatives and allow users to trade blockchain assets that have yet to launch.

On these exchanges, ETHS trades at a price close to Ethereum, while ETHW is much cheaper and trades in the $125-130 range.

In case two blockchains are formed. Then these exchanges will support the holders of both tokens.

If the ETH 2.0 update is completed without a blockchain fork. The cryptocurrency will keep its previous name ETH. In this case, Poloniex and MEXC will suspend and exclude ETHS, ETHW and related markets.

Our experts also noted that сryptocurrency exchange Binance has also announced that it will consider supporting new Ethereum tokens. Binance team has announced support for the upcoming Ethereum update. However, it warned that all new hardfork tokens will undergo the same strict verification process before listing on Binance as any other coin. 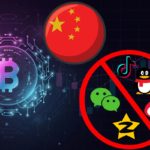 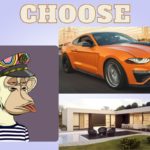 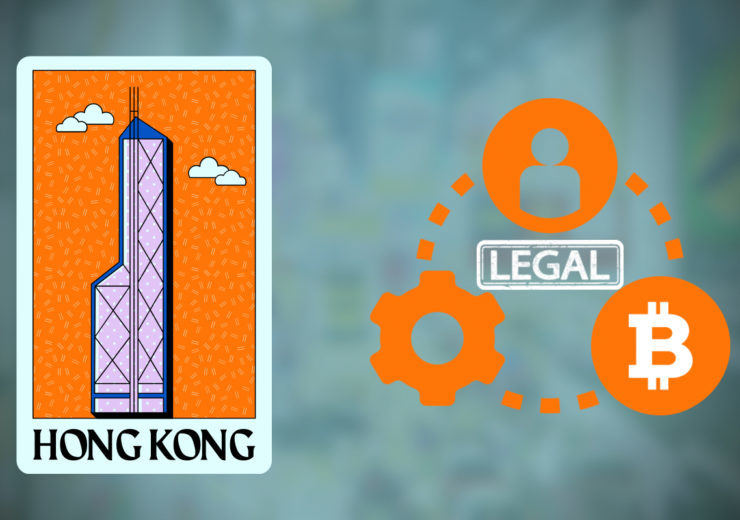 Hong Kong authorities is preparing to cancel the current rule, which allows trading in... 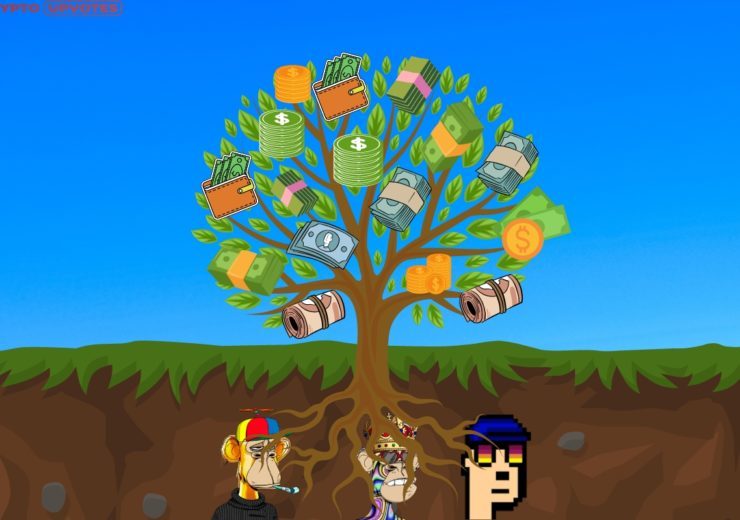 Prospects of investment in NFT for the next few years

Crypto-Upvotes experts conducted their analysis and told about prospects of NFT...