Profits of Bitcoin miners fell to their lowest in two years

Computing power of BTC mining equipment also began to decline. In addition to profits of miners, hashrate of network fell by 13% during one month

Bitcoin mining profits have fallen to their lowest in two years, with BTC mining profits totaling $11.6 million on Nov. 26, according to Blockchain.com. Miners last earned less than this amount on November 2, 2020, on that day they received $10.9 million at a BTC exchange rate of about $13,700.

Bitcoin network hashrate (the total capacity of all mining equipment connected to the network) declined. On November 2, it peaked at 273 Eh/s and fell by 13% to 237 Eh/s during the month. Decrease in computing power means that some of equipment was switched off by miners.

In addition to falling BTC price, a negative factor for mining cryptocurrency was also an increase in the complexity of its mining. On November 21, this indicator renewed its all-time high and rose to a record 36.95 T. Our experts note that next change in mining complexity should occur around December 5.

PrevInvestors are held back by fear. What will happen to BTC in coming days28.11.2022
Huobi announces plans to launch world's first national token30.11.2022 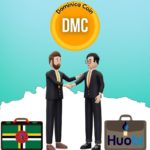 McDonald’s is conducting an experiment with сryptocurrency in a European city... 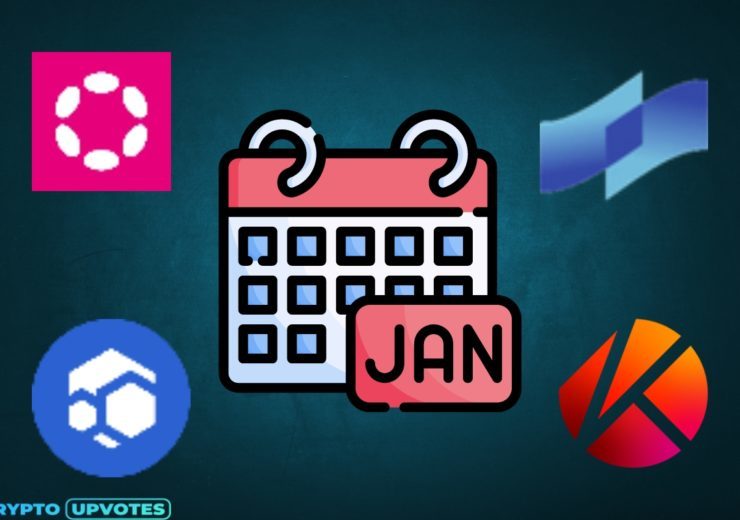 In January 2023, there will be several big events at once. Which may affect both the...