Scammer was offered a reward of 1% of the stolen money from arbitrage bot mev-bot. For return of the remaining amount within 24 hours.

Hacking of arbitrage mev-bot led to the loss of 1.1 K ETH (about $1.45 million). It was reported on Twitter by PeckShield, a cybersecurity company. Analysis of this transaction showed that cybercriminals used a code vulnerability to substitute an arbitrary address for the funds transfer.

Mev-bots (also called flash bots) search for transactions suitable for arbitrage trading. The use of such programs makes it possible to profit from price differences on different exchanges.

Funds stolen in an attack on a bot called 0xbad belonged to many of its users. PeckShield reports that the community has announced that it is willing to consider the hack as the work of a “white hacker.” If the stolen funds are returned by the end of the day on Sept. 28. It has also been offered to fence 1% of the stolen money. Otherwise, an investigation will be initiated.

Our experts note that usually, if a hacker is recognized as a “white hacker”. Affected companies leave him as a reward of 10% of the funds stolen by him. But in this situation they offered only 1%.

PrevChristies auction house launched its own NFT-marketplace28.09.2022
U.S. authorities have spoken out against Airdrop30.09.2022 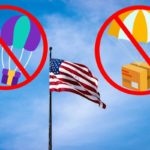 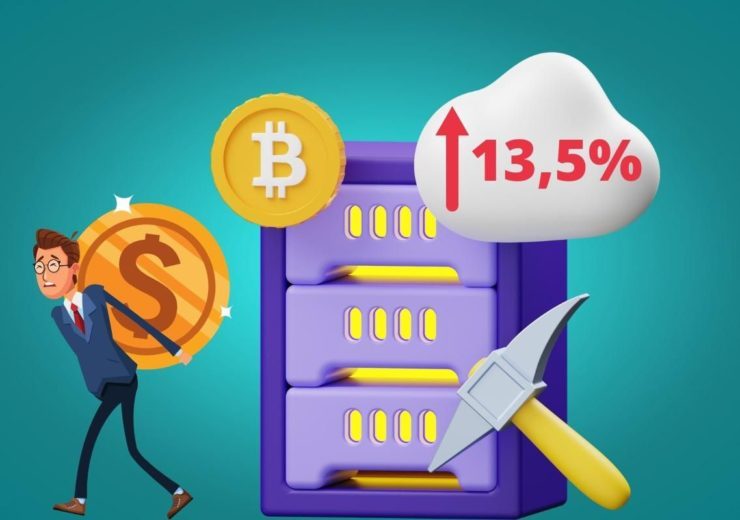 Bitcoin mining difficulty increased by 13.5% and broke the previous record

This is largest increase in Bitcoin mining complexity since May 2021. Cryptocurrency... 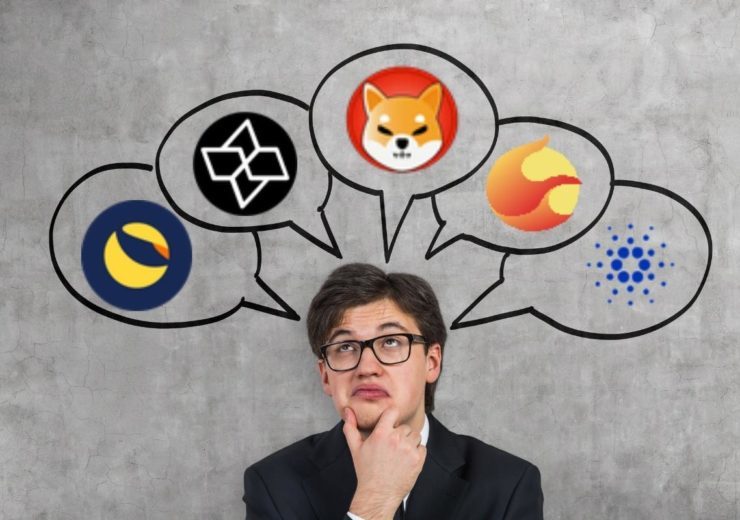 How not to lose money on IDO, advice from our Crypto-Upvotes experts

Even experienced investors sometimes find it hard to know which of the many young...