Founder of FTX Sam Bankman-Fried and the largest shareholder of Tesla, Elon Musk, became one of the baddest executives of technology companies this year. According to UK edition of The Guardian. In addition to them, the list of the worst tech company bosses also included the head of Meta Platforms, Mark Zuckerberg, and the head of Amazon, Jeff Bezos.

The Guardian notes that the last few decades have been quite successful for America’s top tech executives. But in 2022 the situation worsened. Social networking company Zuckerberg and Amazon Bezos laid off thousands of employees. And Elon Musk showed a truly impressive level of incompetence at Twitter . And Bankman-Fried became notorious for the catastrophic collapse of his exchange.

Zuckerberg’s stock plummeted $230 billion in one day in February of this year. Which was a national record. Nine months later, he told employees that he misjudged the situation and fired 11,000 people.

Jeff Bezos spent this year laying off thousands of people at Amazon. And was busy promoting his “favorite project,” the Alexa voice assistant. Bezos’ employees recently said Alexa was a “colossal failure.” And that project is now experiencing significant difficulties.

Elon Musk made the list of worst executives after his actions as Twitter’s CEO. Dismissals, imposing and reversing rules, blocking and unblocking. All of these have ruined his reputation as a competent manager. According to journalists, from the outside his actions look like a disaster, but Musk “shows every sign that he is enjoying himself.”

The list also includes former Twitter executive Parag Agarwal. And Elizabeth Holmes, the founder of the instant blood test device company Theranos. Earlier this year she was convicted of fraud and sentenced to 11 years in prison.

Our experts note that the last and one of the worst (on a par with Holmes) executives the publication calls Sam Bankman-Friede. And it is not surprising because just a few months ago his cryptocurrency exchange FTX was one of the largest in the industry, but it collapsed. 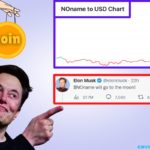 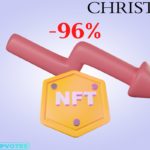 Cryptocurrency trading volumes are falling. Our Crypto-Upvotes experts have analyzed what is happening

Deal volume in cryptocurrency market has fallen to values of December 2020. Our... 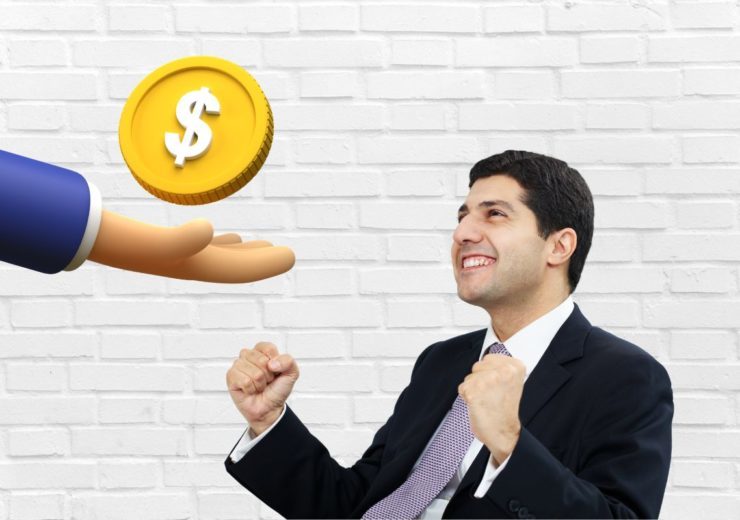