In January 2023, there will be several big events at once. Which may affect both the value of individual cryptocurrency and crypto market as a whole. Review by Crypto-Upvotes experts

At the Cardano Cryptocurrency Summit in late November, COTI CEO Shahaf Bar-Geffen announced the launch of an algorithmic stablecoin, DJED. According to its developers’ plan, the stablecoin will go live in January after a thorough audit and will be linked to the U.S. dollar. DJED will be backed by Cardano’s base coin (ADA). And use the SHEN coin as a backup.

The DJED algorithm is based on a collateral ratio in the 400%-800% range for DJED and SHEN. This is necessary to ensure a sufficient number of ADAs in a pool. Agreements have already been signed with 40 partners and decentralized exchanges for fast and proper implementation. These projects will offer increased rewards to those who provide liquidity with DJED.

The developers also announced Djed Pay. It’s a payment app and crypto-gateway that allows merchants. As well as e-commerce platforms and non-profit organizations to accept DJED as payment.

Flux project developers announced that FluxOS V3.30.0 update will take place on January 2 on unit number 1288000. All owners of node validators need to update their software by January 3. The update will fix synchronization issues. As well as reconfigured prices for decentralized applications. And changes have been made to prepare for a future update.

Flux Network is a former ZelCash project that was launched in 2018 and rebranded in March 2021. The main goal of the project is to create a decentralized Internet. To achieve this goal, the Flux project aims to achieve the maximum distributed network.

The blockchain can be supported by anyone: either by running a validator node (node) or by running mining on a video card. Rewards are divided equally between nodes and miners. FluxOS is an operating system that allows the deployment of decentralized applications (dApps). ZelCore is a multicurrency cryptocurrency wallet supporting over 450 coins and 50,000 tokens.

On January 10, after finding block number 111,736,800, the update for the Baobab network will go into effect. And an update for the Cypress network is planned for March 2023. All of these updates are part of the larger Klaytn v1.10.0 release. After the update, the block bounty structure will change. As well as there will be new features for API interface, gas cost for some functions will change. More details about the update can be found on the project website.

Klaytn blockchain is a development of Korean Internet giant Kakao. The main network was launched in 2019. The project is aimed at corporate businesses that plan to launch their applications in the field of meta or GameFi. And it provides users with convenient access to blockchain. This cryptocurrency project with corporations such as Samsung, LG Electronics, and Union Bank.

On January 25th another online hackathon by the Polkadot project will start. This time the event will be held in Europe. The previous ones were held in the Pacific and North American regions. Participants are invited to present their project in one of five categories. These are: Interface and Experience, Smart Contracts, Web 3.0 and Development, DeFi, NFT. In each of the categories, the prize money is $35,000. Then each finalist team will be paid $3k for their flight to Paris.

In addition to the main prize fund, Moonbeam, Zeitgeist and ICE will also be offering prizes. On March 22 the dotSocial event will be held in Paris. There, finalists will be able to present and talk about their projects on the main stage of the event. You can register and find out more information on the website of a hackathon. 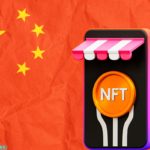 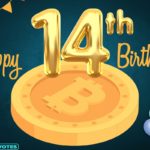 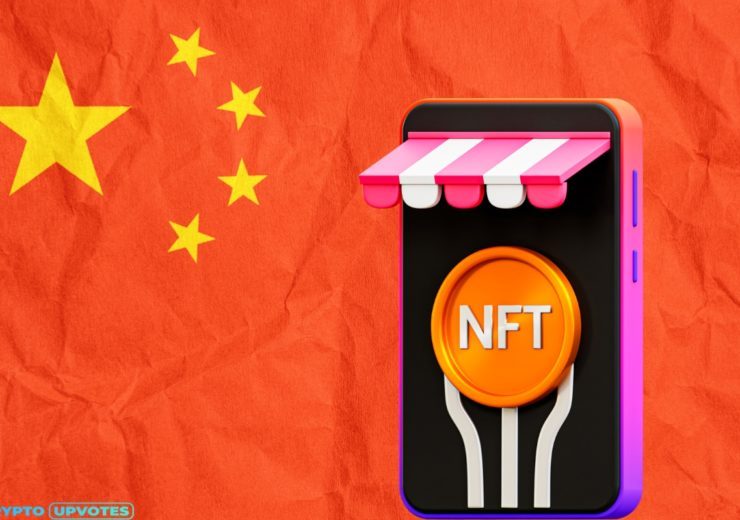 The government-supported platform will conduct secondary trade in NFT and digital... 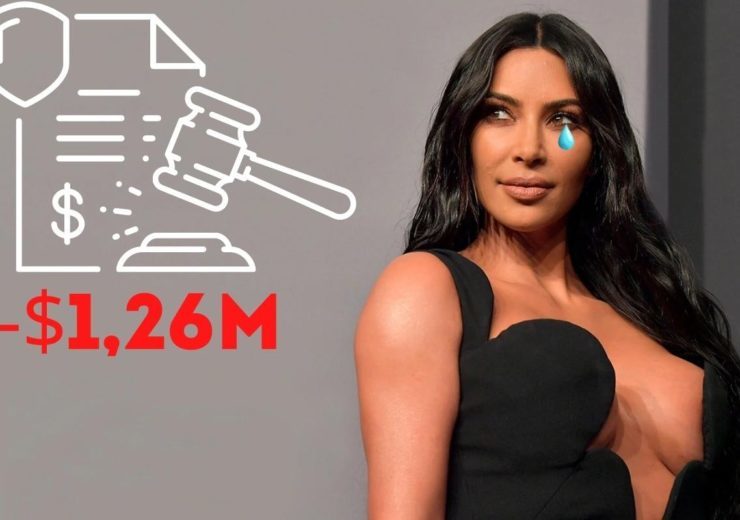