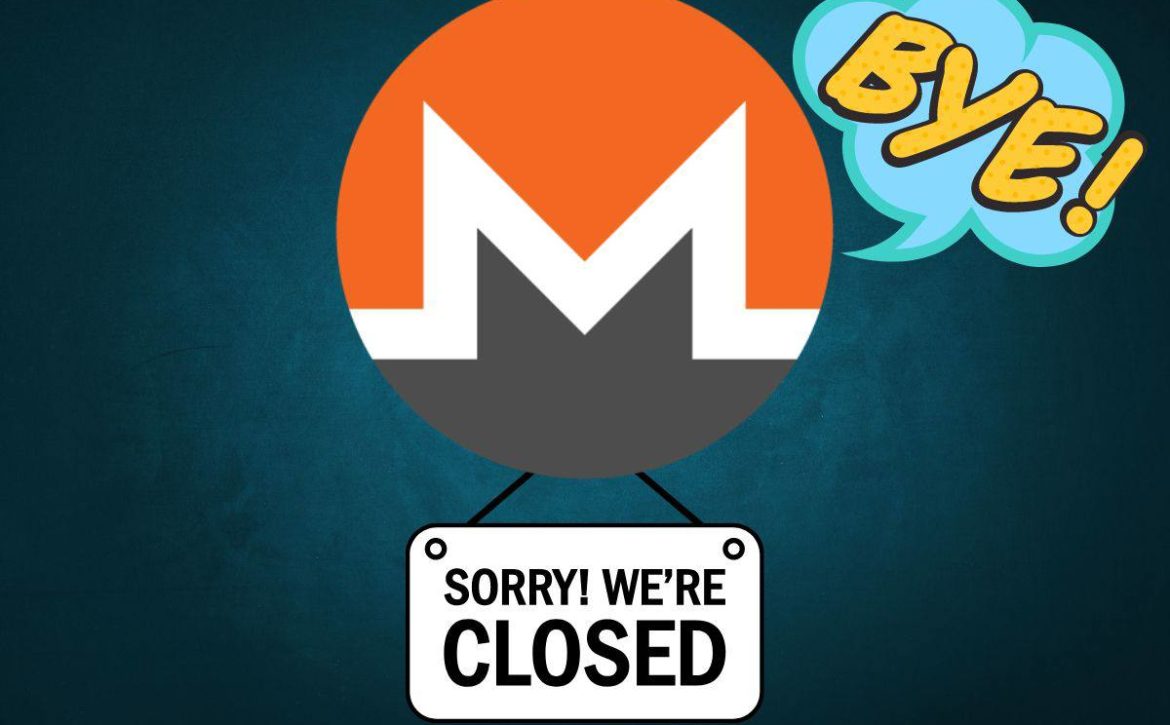 MineXMR mining pool is largest pool in Monero network. As of August 1, about 9.5 thousand miners remain on the platform. And the pool’s Hashrate is 1.08 Gh/s . At the same time the total Hashrate of XMR network is about 2.6 Gh/s.

Platform team does not name any official reason for closing platform. Members of Monero community expressed dissatisfaction with MineXMR pool back in February. And called to boycott this platform. Users’ concerns were raised by fact that pool took control of almost 48% of Hashrate Network. This worried anonymous cryptocurrency community. Because of close possibility of 51% attack on XMR ecosystem on the side of pool management. This is an attack in which owner of more than half of network processing power can manipulate blockchain data.

Our Crypto-upvotes experts noticed that due to high anonymity of this coin. So many financial regulators of different countries impose bans on its circulation. Therefore, our team can fully recommend this project for long-term investment.