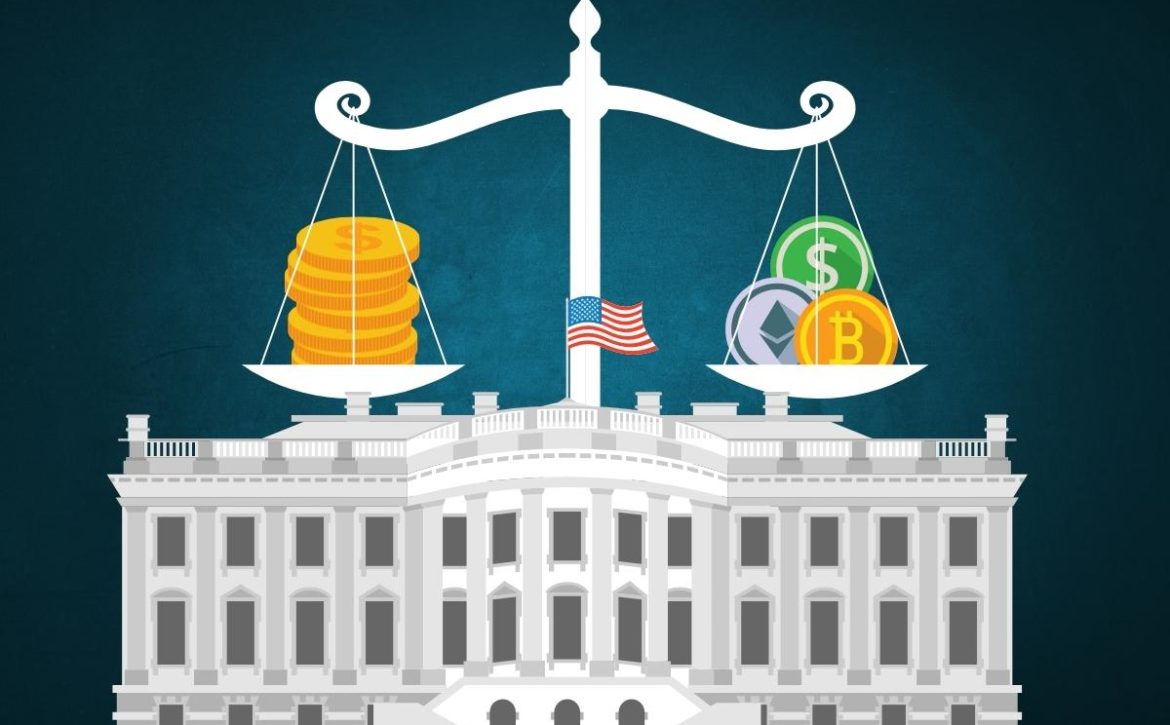 New White House directives are aimed at developing financial services industry. As well as to simplify unlimited transactions and fight against scammers in cryptocurrency world

The White House presented first ever concept of regulation of cryptocurrency market in USA, writes CNBC. The new proposals had been under development for six months. This came after President Joe Biden called on authorities in March to study risks and benefits of cryptocurrencies and submit official reports.

One of points of concept is aimed at combating illegal activities in cryptocurrencies. In particular, it is proposed to consider amendments to Bank Secrecy Law. These are laws prohibiting disclosure of information and against money transfers without a license. It is necessary that they are directly related to providers of cryptocurrency services.

Our experts also noted that the U.S. government believes that digital currencies, especially stablecoins, need to be strictly regulated. Otherwise, they can lead to “devastating effects. This concept points to a collapse of cryptocurrency TerraUSD, which resulted in a series of bankruptcies. And cumulative damage of which amounted to almost $600 billion.