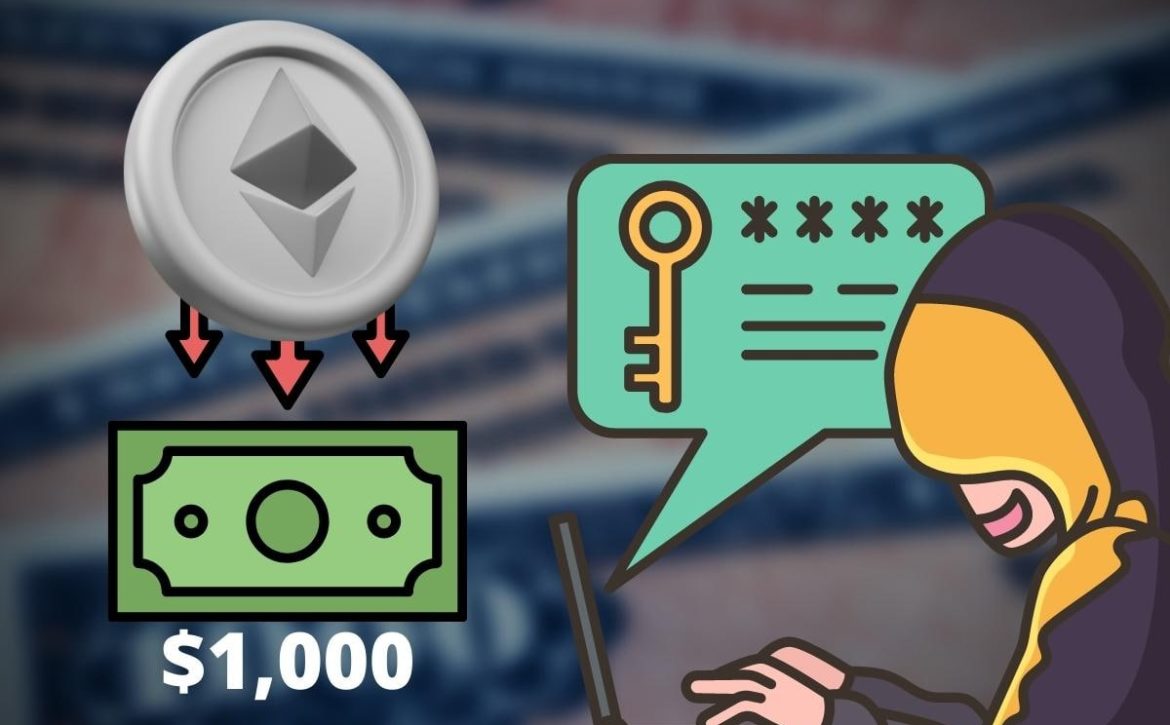 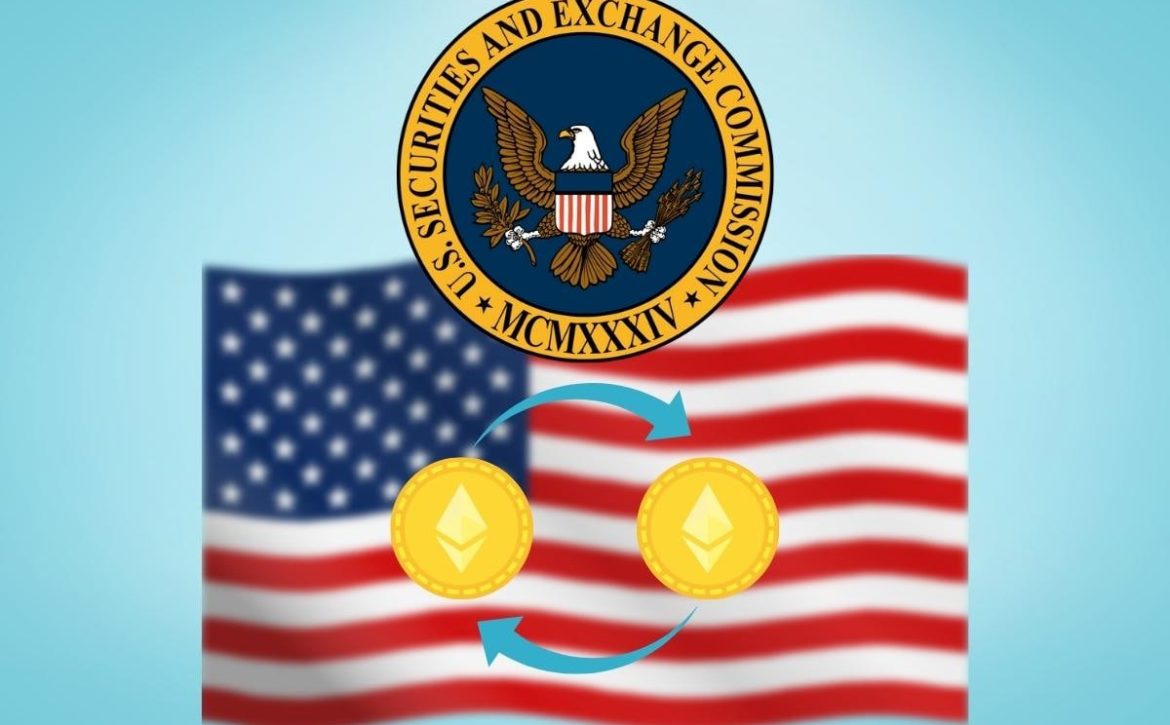 SEC filed a lawsuit against Ian Balina, a famous member of cryptocurrency community. The lawsuit states that all Ethereum blockchain transactions take place in USA territory

The Securities and Exchange Commission (SEC) claims that transactions on Ethereum are made in United States. Because blockchain validators (network nodes) are clustered more tightly in the United States than in any other country. This claim was made in a lawsuit against famous member of cryptocurrency community Ian Balina.

The lawsuit was filed Monday, Sept. 19. Balina is accused of breaking law while promoting Sparkster Cryptocurrency ICO (SPRK) in 2018. Which raised about $30 million from 4,000 investors.

This is not the first time the agency has initiated such litigation. However, paragraph 69 of this lawsuit states : ” At that point, their ETH contributions were validated by a network of nodes on the Ethereum blockchain,
which are clustered more densely in the United States than in any other country. As a result, those
transactions took place in the United States.”

According to Etherscan, more than 46% of all Ethereum nodes are now operating in the US.

What this means for Ethereum

Our experts think that mentions of transaction processing by US-based nodes in a lawsuit against blogger Ian Balina. It can also be interpreted as the SEC  attempt to extend its jurisdiction over any transactions in Ethereum network according to geographical principle. And in the future, this could become a precedent and reinforce the current fears of transaction censorship. Which have arisen since sanctions were imposed on Tornado Cash mixer.

Following the Ethereum move to Proof-of-Stake. And given its high level of centralization, Coinbase, Kraken and Binance are estimated by Nansen to account for 30.25% of ETH blocked in stacking. The U.S. government could seriously consider bringing this space under its control.

In future case law, similar lawsuits from the SEC may await other cryptocurrencies. Which work on the Proof-of-Stake algorithm. 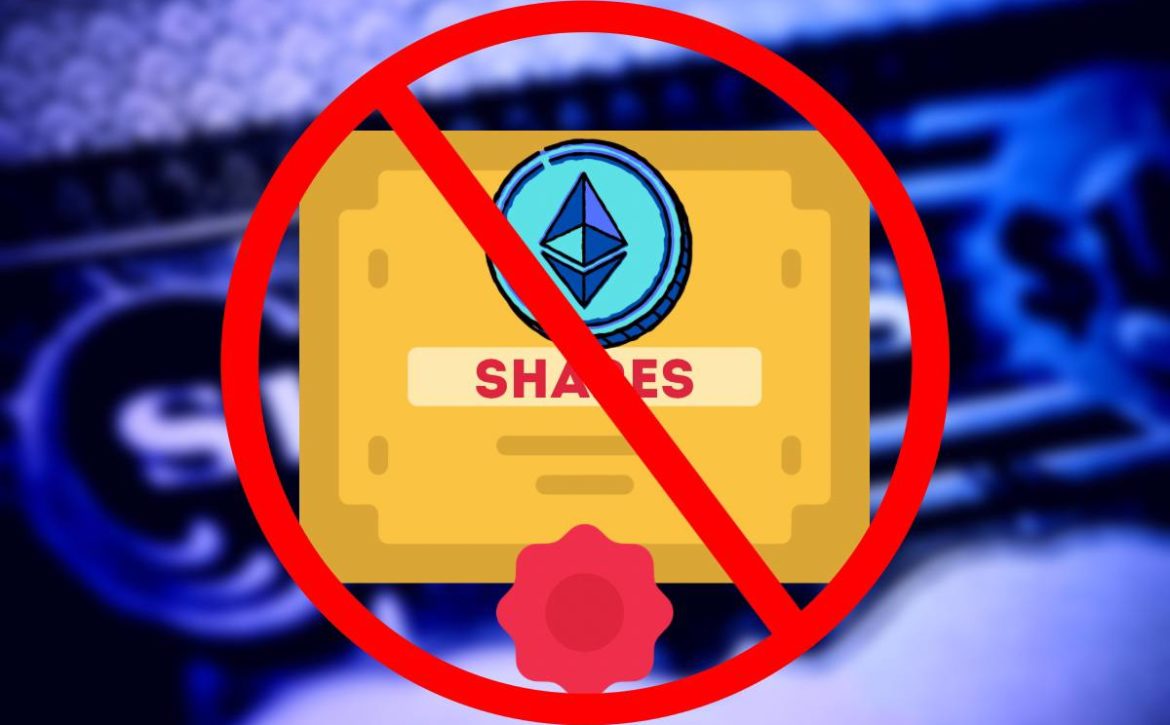 Why ETH will not become a security. Opinions of Crypto-Upvotes experts

Our experts talked about chances of ETH becoming such an asset after the network update. As well as to what implications this may lead to

The migration of Ethereum from PoW (Proof-of-Work) to PoS (Proof-of-Stake) is complete. Among the possible threats is not only the loss of part of the community represented by miners. But also the risk of recognition of ETH as a security with stricter regulation.

Thus, head of the U.S. Securities and Exchange Commission (SEC) Gary Gensler once again said. That vast majority of cryptocurrencies qualify as securities. And are subject to the relevant laws. Companies that conduct transactions in the cryptocurrency market. Are required to register with the SEC, just like other market brokers.

However, the position of the SEC has not been fully clarified. The agency has expressed its willingness to interact with the U.S. Commodity Futures Trading Commission (CFTC) on this issue. Because control over virtual asset service providers (VASP) could be passed on to the second of these regulators. That, in turn, would lead to the recognition of leading cryptocurrencies as commodities.

Recognition of ETH as a security would be a disaster for ordinary users. If that happens, the token would likely face large fines. Which ETH may not survive. As well as delisting from 90% of centralized exchanges. This will cause irreparable damage to both user base. And also price, which is likely to go down sharply.

Specific coins that are being considered as candidates for recognition as securities include. Such as Ripple, Stellar (XLM), Zcash (ZEC) and Horizen (ZEN) could include Ethereum in the near future.

Probability of recognition of ETH as a security

Recognition of Ethereum as a security seems unlikely. However, after moving to Proof-of-Stake algorithm, chances for recognition of such status can definitely become higher.

Our experts explain that Howey Test serves this purpose. According to this test, an investment contract is “an investment of money in a common enterprise with a reasonable expectation of profit solely from the efforts of others.” Regarding Ethereum, blockchain coins can be recognized as “money.” And a “common enterprise” is a system of validators in stacking. And the “expectation of profit” is rewards from stacking.

However, our experts pointed out that Ethereum still does not “risk” to move into the category of securities. SEC head Gary Gensler said he would support a bill that would give the CFTC a right to supervise BTC and ETH. In case such law is passed, ETH will actually receive a status of “exchange commodity” officially.

Also our experts say that on another hand, in this case all tokens on Proof-of-Stake can be considered as securities. And regulated in the same way as shares, which is unlikely. 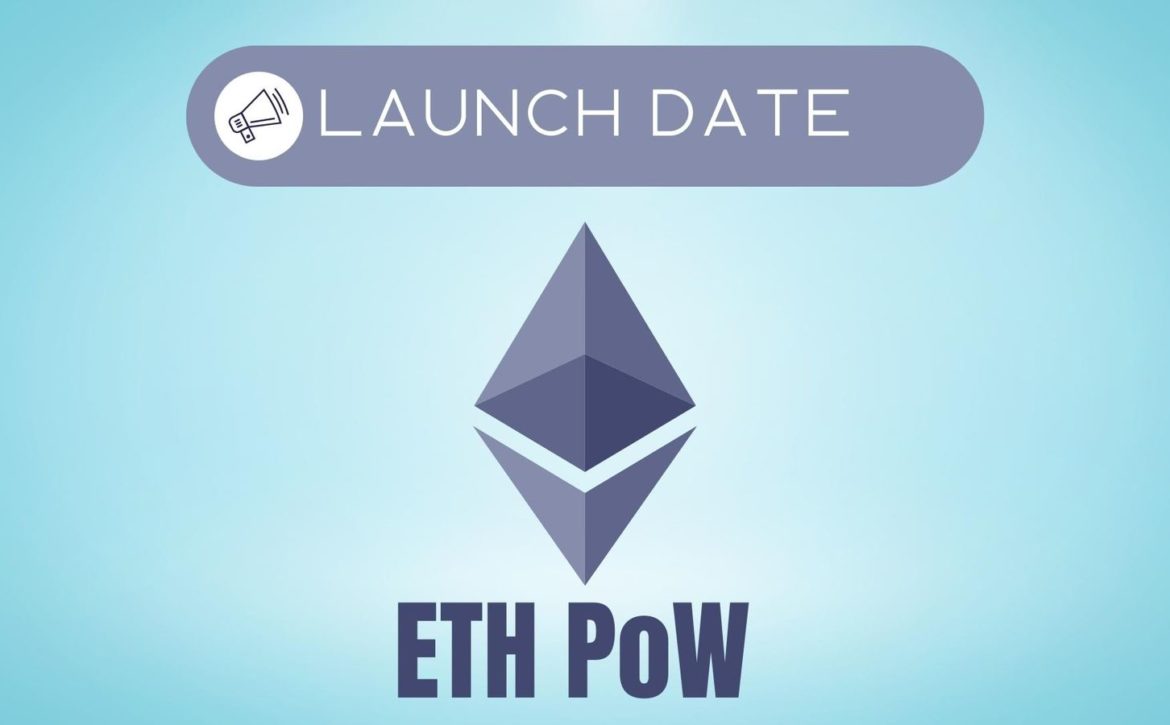 EthereumPoW (ETHW) team has announced plans to launch a blockchain. Which will support mining, within 24 hours after main Ethereum network moves to Proof-of-Stake protocol.

Ethereum update is expected to take place on September 15 and will mean the end of ETH mining. And part of participants support stacking concept proposed by developers. And the other part remains committed to a version of network based on mining.

EthereumPoW project was initiated by famous Chinese miner Chandler Guo. Who announced development of a hardfork back on July 27 of this year. This is not the first time he has supported the preservation of old Ethereum. In 2016, when hardfork resulted in Ethereum Classic (ETC). And here as well, Chinese miner was the main supporter of its creation.

At the time of launch, EtherumPow will make public final code, program files, system configuration, node data, and other information about the blockchain. EthereumPoW will first launch 2048 empty blocks. This will ensure a successful switch to new network. And prevent duplicate blocks on ETH and on ETHW.

Some crypto exchanges have already supported PoW trading of Ethereum tokens. Poloniex and MEXC have announced launching ETHS and ETHW trading. And BitMEX has launched a futures product based on ETHPoW tokens.

“The Merge” update – this update will mean the merger of Beacon Chain and the main Ethereum network. Which are currently operating separately from each other. This will end the use of Proof-of-work algorithms in Ethereum. And will start era of new Ethereum technology based on Proof-of-Stake technology.