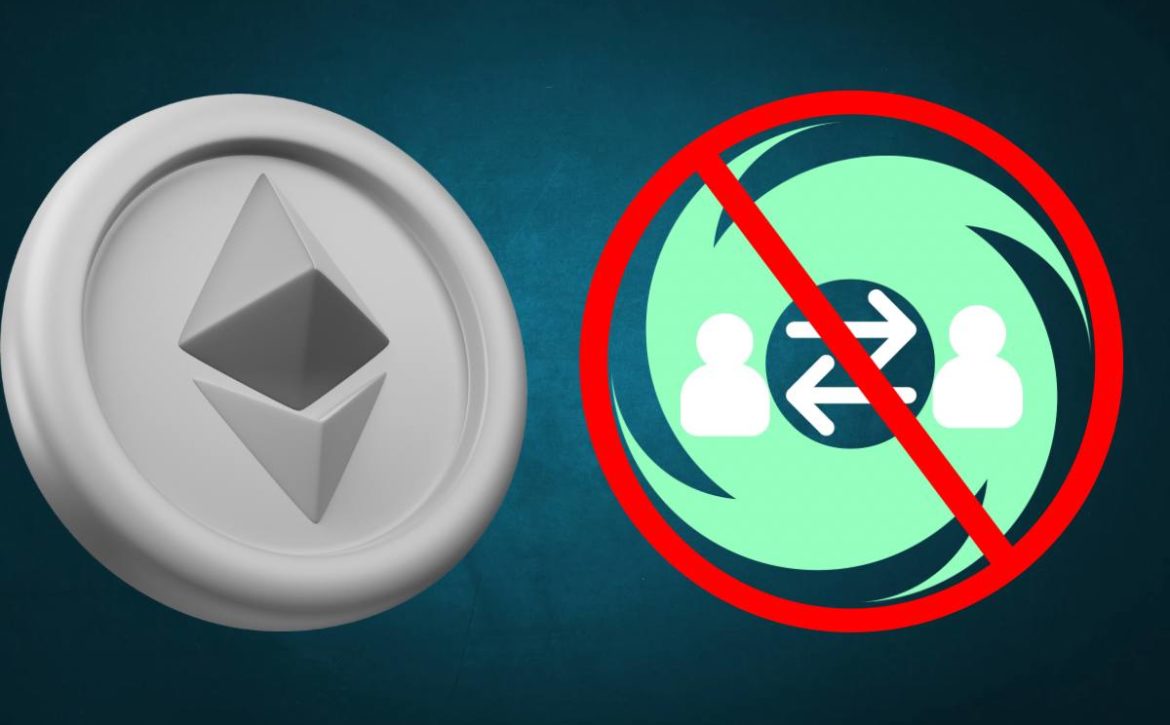 Tornado Cash is under attack again. Most MEV bots do not handle addresses of this service.

Ethereum validators have begun rejecting most transactions related to the Tornado Cash service. As well as addresses on the U.S. Office of Foreign Assets Control (OFAC) sanctions list. So according to the MEV Watch tool from blockchain company Labrys. About 52% of blocks on the Ethereum network are validated through MEV bots that comply with U.S. sanctions. Another 6% of validators use bots that do not enforce sanctions. And about 42% of nodes on the network do not use such programs.

MEV bots are centralized software designed to extract maximum extractable value (MEV). Such software has become popular among validators because it efficiently selects those transactions that can generate the most profit.

MEV Watch shows which bots have been adhering to OFAC sanctions since Ethereum switched to Proof-of-Stake. These bots “discard” blocks with transactions associated with sub-sanctioned addresses. And this leads to an inability to put these transactions into the blockchain, no matter how high the fee would be.

Remember that on August 8, the U.S. Treasury Department published an update to the sanctions list (SDN). They included Tornado Cash cryptocurrency protocol and associated digital wallet addresses. The reason for blocking was that this service is used by hackers to launder illicit proceeds.

The attack on confidential Tornado Cash service continues. Our experts believe that in the near future the pressure on this service will only grow. We hope that they will be able to withstand all these blows. 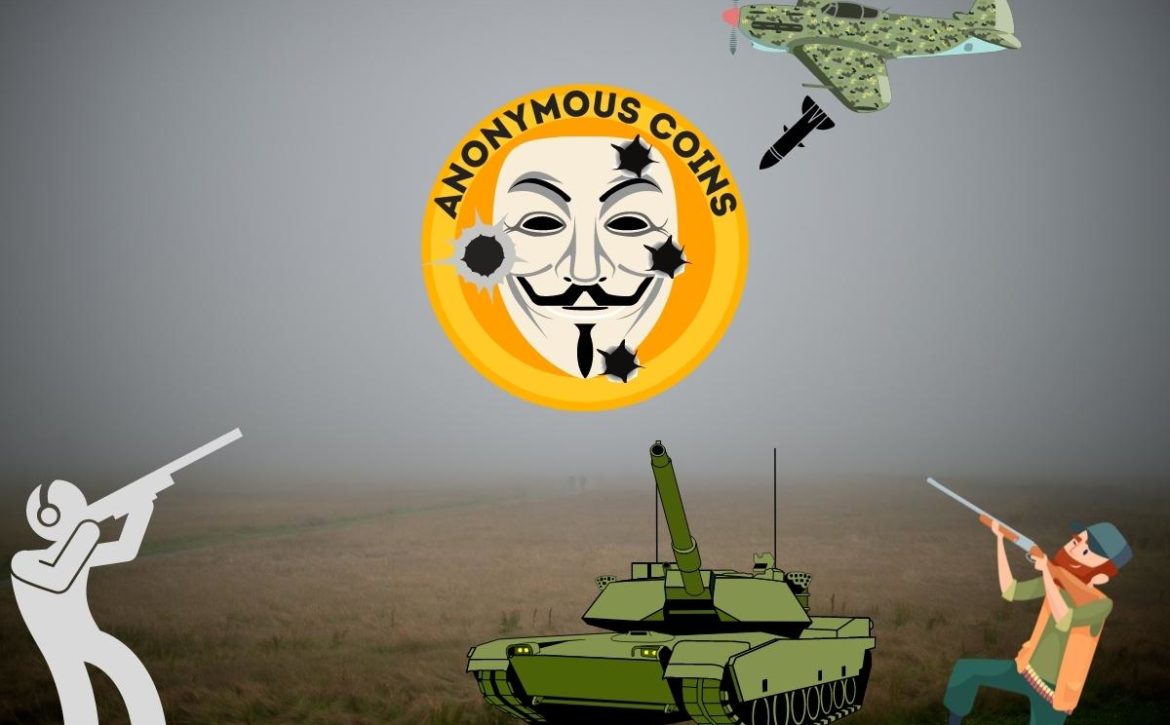 Our experts told how anonymous cryptocurrencies are affected by stricter regulation. And their delisting from CEX exchanges, as well as prospects for such projects.

Main goal of anonymous cryptocurrencies is to ensure confidentiality of financial transactions. However, with such coins, scams and financial manipulation of cryptocurrencies have increased significantly. Cybercriminals often use these tokens to conceal movements of stolen funds.

In this regard, governments of different countries have a negative attitude to anonymous cryptocurrencies. And they take various measures to limit their use. Some cryptoplatforms are also refusing to work with confidential tokens. Thus, one of the recent negative events was the delisting of Monero (XMR) and another six tokens from this category on major cryptocurrency exchange Huobi.

Currently, we are seeing a steady trend towards increased regulation of cryptocurrency. And also drive for large CEX exchanges to get as many licenses as possible in different jurisdictions.

And understanding of anonymous coins by financial regulatory authorities of leading economies is very negative. Anonymous coins are seen as a threat, a tool for scammers. And as a consequence, we see a “world war” against anonymous cryptocurrencies, our experts note.

Demand for anonymous cryptocurrencies is growing

After starting sanctions war between Russia and the West, interest in confidential cryptocurrency increased rapidly. This was due to their ability to circumvent restrictive regulations.

Our expert pointed out that in Q2, anonymous coins showed outperformance compared to the market as a whole.
Whether delisting from exchanges will affect prices of these coins, now it is difficult to say. Such actions by regulators could have collapsed prices in 2017. But now the market has become less susceptible to such news for many reasons.

Given the fact that these cryptocurrencies remain in high demand. Including due to sanctions that have reached cryptocurrency market as well. And wait for a fall in prices for XMR and other anonymous coins from these events should not be our experts’ opinion.

Anonymous cryptocurrencies may lose their capitalization, but not their real value.